LLoyd Esler joins Bryan to talk about Rabbits, and their history in NZ as friends and foes. 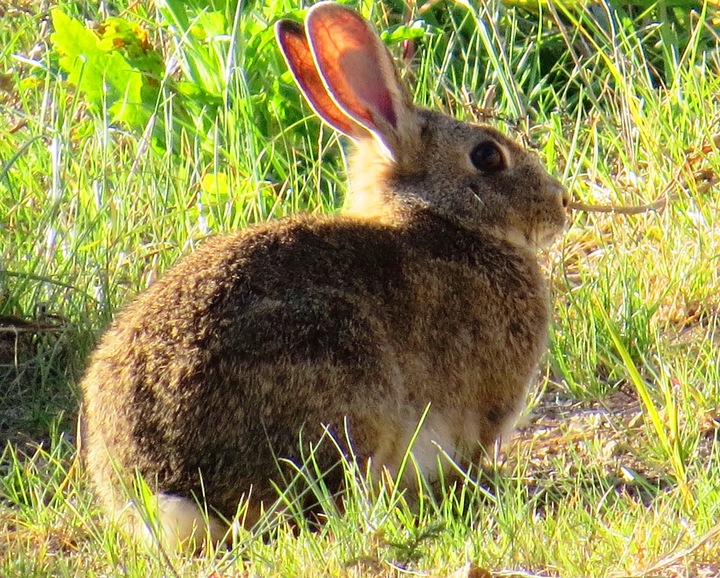 On At The Movies, Simon Morris looks at the Oscar-nominated Loving, based on a real-life historic injustice.   Gary of the Pacific is another New Zealand crack at a sort-of romantic comedy, and Trespass against us boasts a strong cast, led by Michael Fassbender and Brendan Gleeson

Our overseas correspondent will be uncovering the happenings of their surroundings.

Tonight we meet Rose, a woman whose heart once stopped beating triggering cardiac arrest. In the weeks and months of recovery that followed and after many, many tests a complicated relationship between her brain and heart was revealed. This story explores the challenges Rose faces day to day and the creative outlet's she's developed.

And as students at our tertiary institutions  get down to the hard slog of the academic year,  we're featuring Justin Eade's taut, life and death drama "On The Brink Of Academia"  featuring Jacob Rajan and Emmet Skilton.