Research scientist Lara Shepherd and vertebrate curator Alan Tennyson have looked at the relationships of extinct seabird, the Scarlett's shearwater. 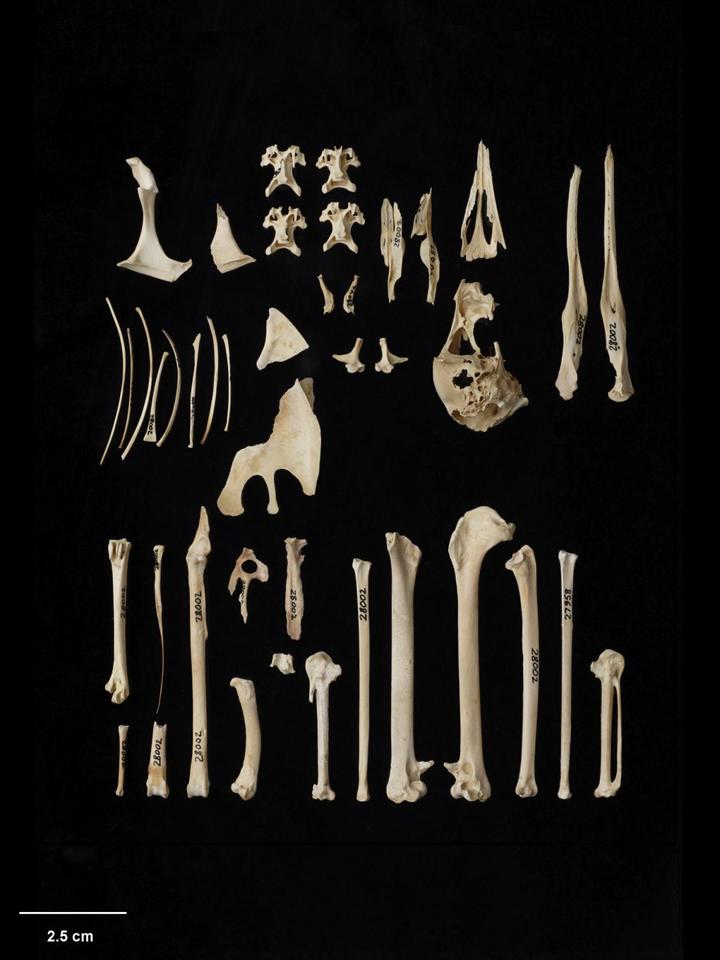 This week we're going to work through some of the economics of dating and marriage.

From the BBC World Service a documentary following one of the darkest chapters in American history - the eugenics programme which began almost 100 years ago and  which saw an estimated 70 thousand people forceably sterilised.

First in a series of three programmes was recorded in association with the Royal Society and the Embassy of France about how to make the places where we live more appealing and sustainable, with host Kim Hill.