Why do we jostle with hundreds of people for a glimpse of the original Mona Lisa when there are sophisticated copies available in less crowded art museums? We ask University of Melbourne PhD Candidate Felicity Strong if authenticity is overrated. 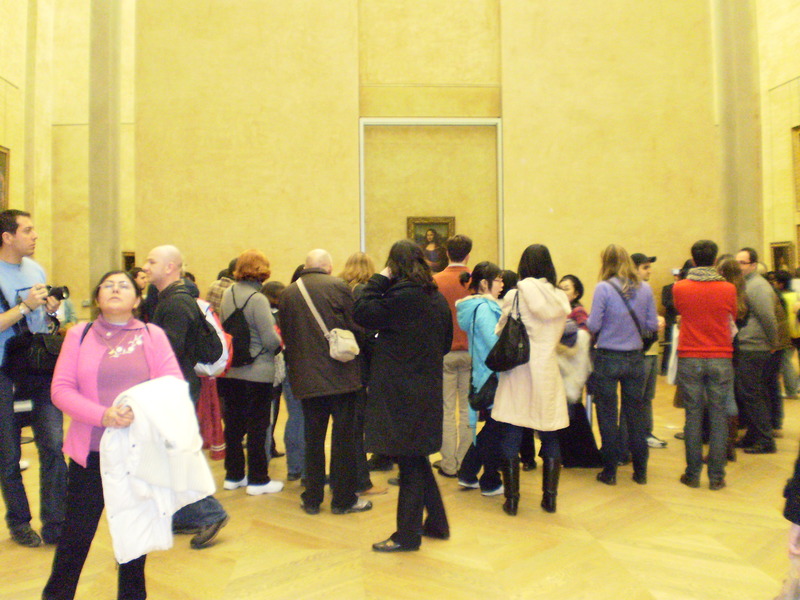 Mona Lisa at the Louvre - @ArtForgeryNews 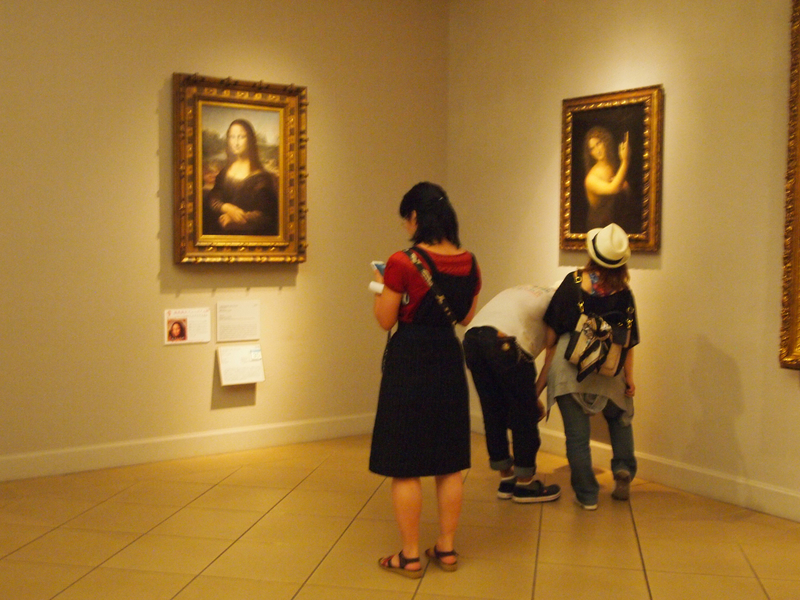 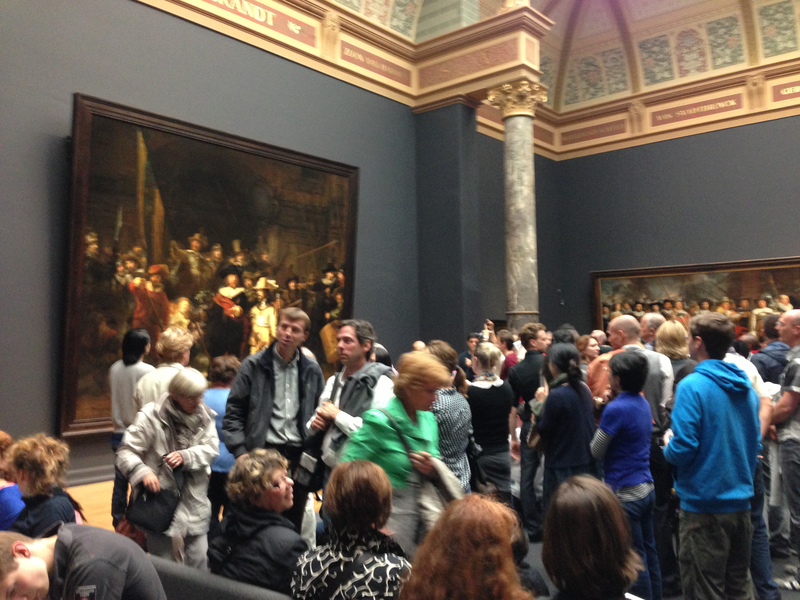 The Night Watch at Rijksmuseum - @ArtForgeryNews 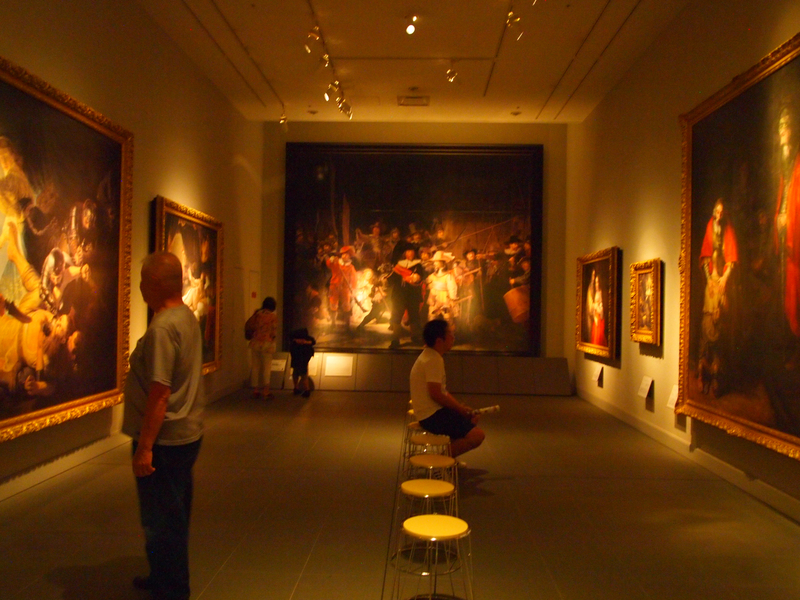 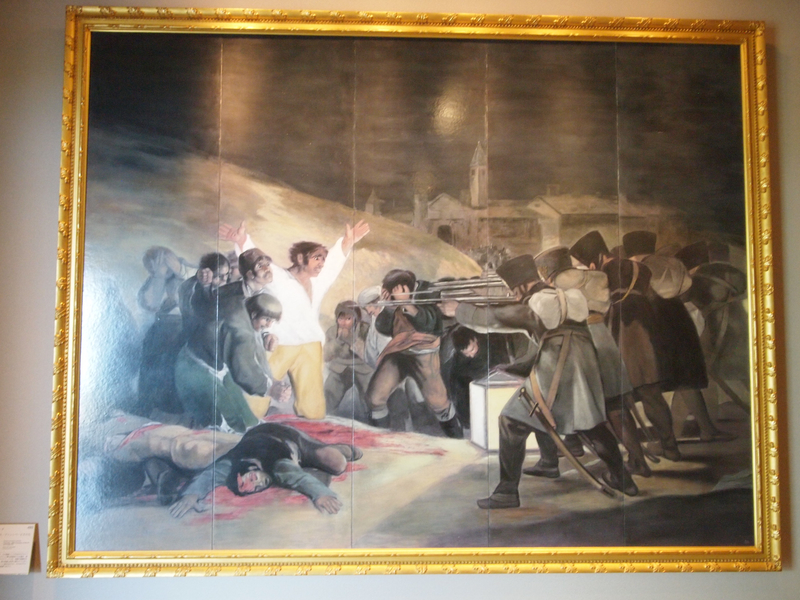 Our Palestine correspondent Fadwa Hodali joins us from Bethleham - What's Christmas like there?

Alex Capstick follows the stories of two young black cricketers in South Africa as they struggle to break through into the professional game. Since the end of apartheid sport has played a major role in easing racial tensions in South Africa, particularly in football and rugby. But across the piece black representation remains well below target in many sports at the national level. The South African sports minister is calling for quota systems to be more rigorously enforced. But critics argue that the government has not addressed the root cause of the problem which is chronic under investment in the townships where young black talent is found.

Turning wine waste into safer food packaging, and the psychology behind helping prisoners return to the outside world.

Simon Morton asks Matt Savoca of the University of California Davis why seabirds are fooled into eating plastic waste.

We investigate the industrial headquarters of The All Seeing Hand, Angel Olsen dropped into the RNZ studio for a song and a chat and Te Huhu introduce themselves And Leonard Charles remakes Dilla's Donuts