7:12 Our Own Odysseys - Iceland by Ambulance

Martina Lamberty and Nick Channon drove an ex-army ambulance across Iceland for 3 months. 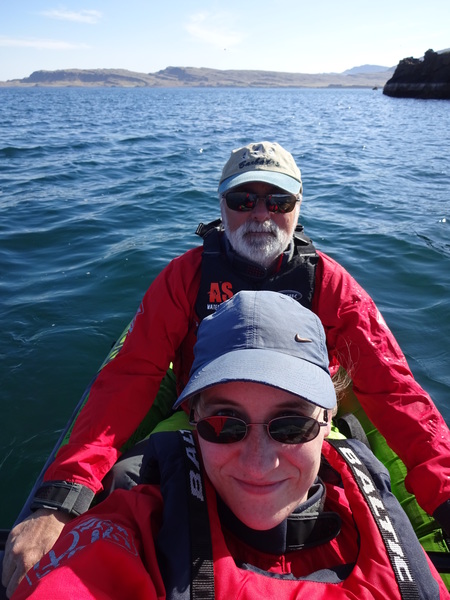 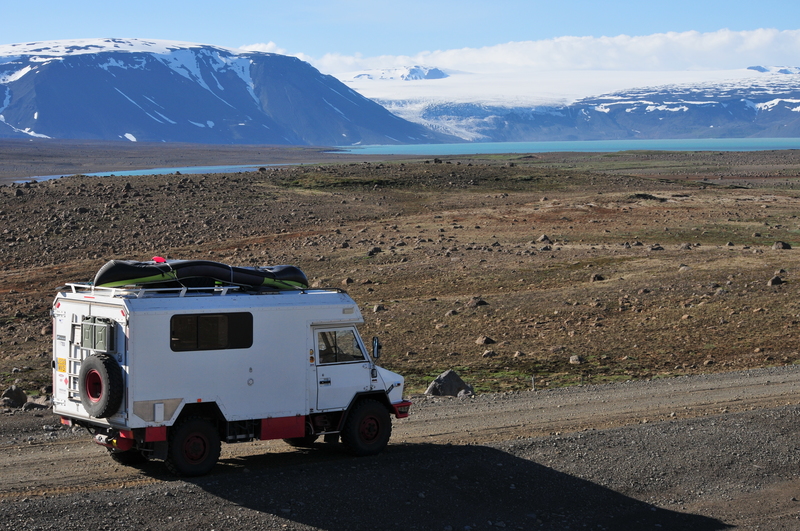 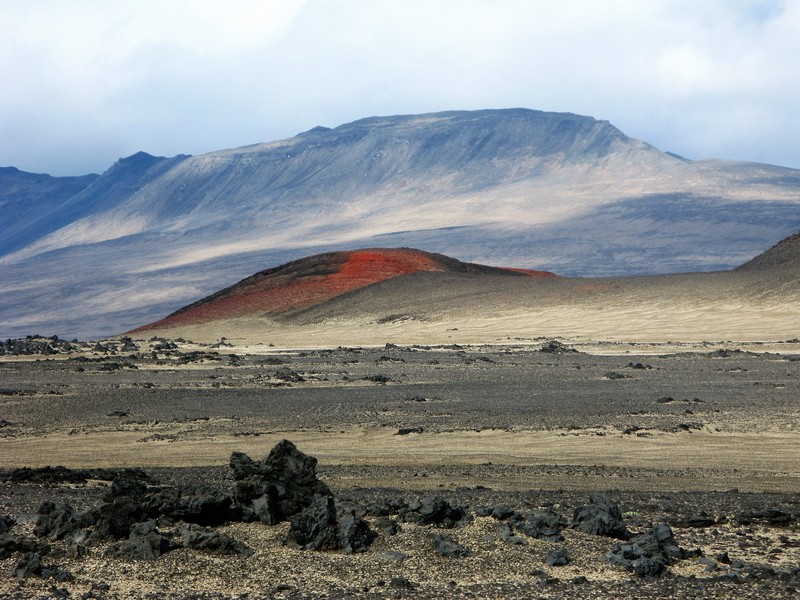 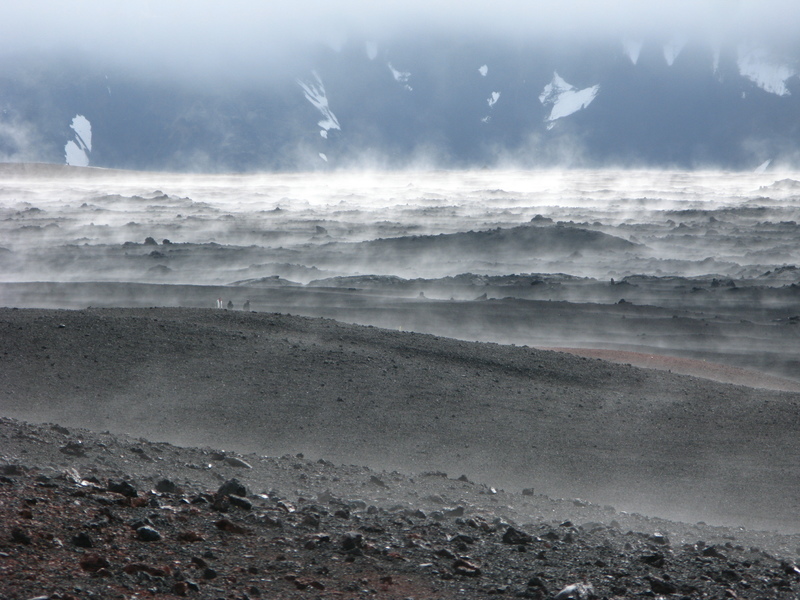 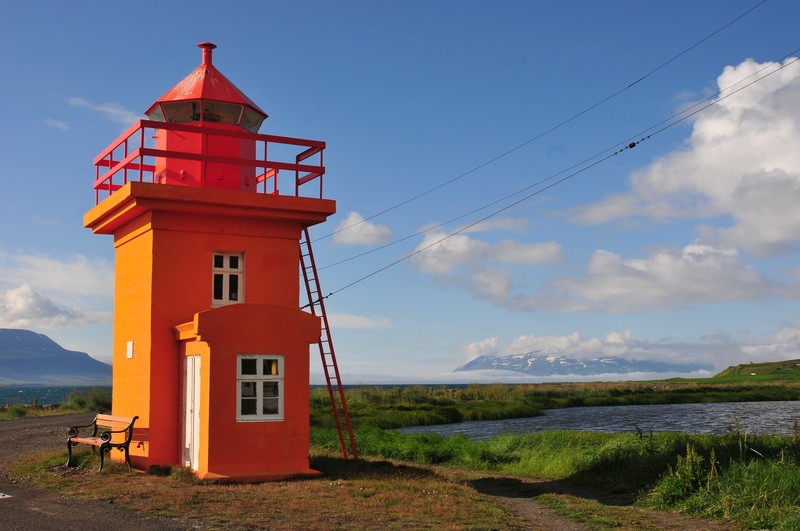 lighthouse at the fjord northeast of Akureyri 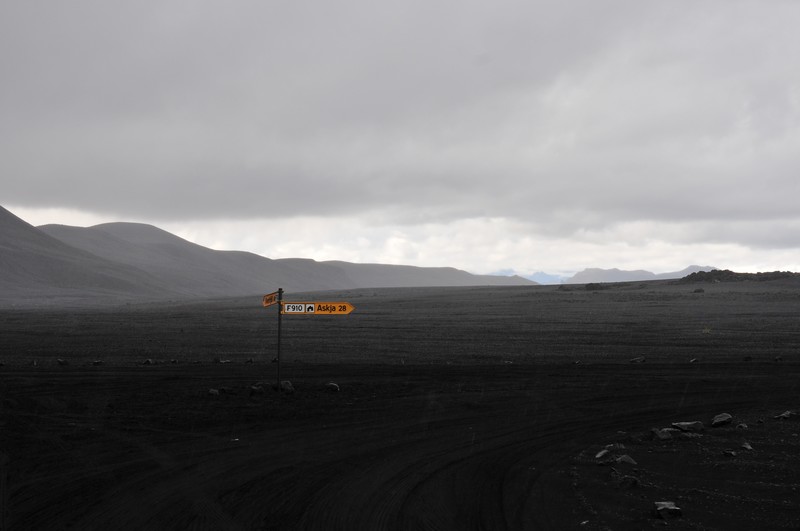 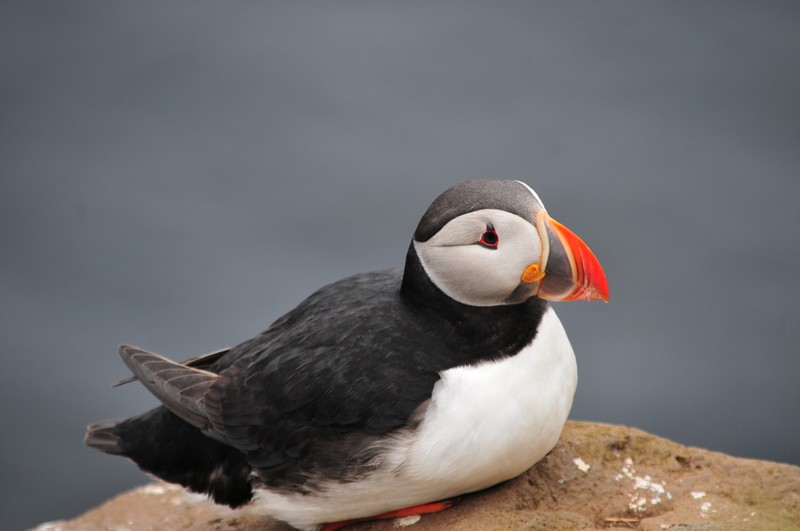 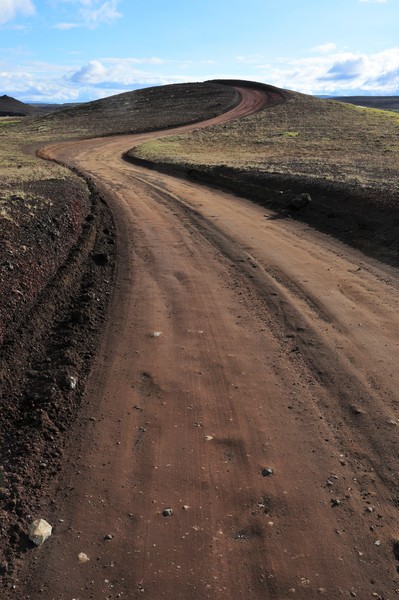 road to a waterfall eastern route to Asbyrgi 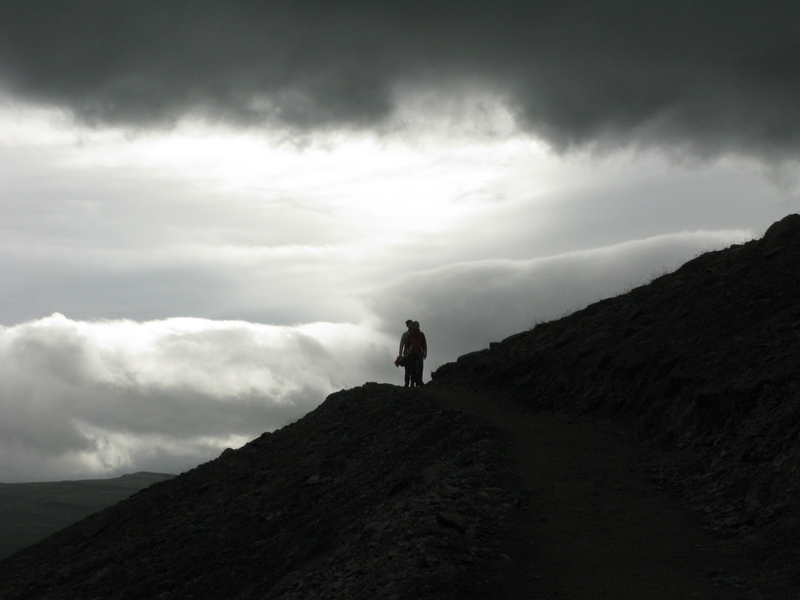 Nick Bollinger reviews a 3-disc document of the first live shows in 35 years by art-pop original Kate Bush, and new set of street songs from Auckland troubadour Greg Fleming, while Brad Warrington has a close listen to the latest - and possibly last - album from hip-hop pioneers A Tribe Called Quest.

In the second part of "Jobs for the Girls" Divya Arya meets the women from rural parts of India who are bucking the trend and working in jobs traditionally done by men.

Our Tuesday Feature this week continues a series by an award-winning Saudi Arabian Journalist looking at what's happening in the Arab world to reconcile the struggle between Religion, politics and violence. Wahhabism is the most misunderstood brand of Islam. It is more correctly called Salafism and is a fundamentalist interpretation of the faith, often associated with Saudi Arabia.  Since the Arab uprisings, two new groups - salafi democrats and salafi revolutionaries - have come to the fore too.