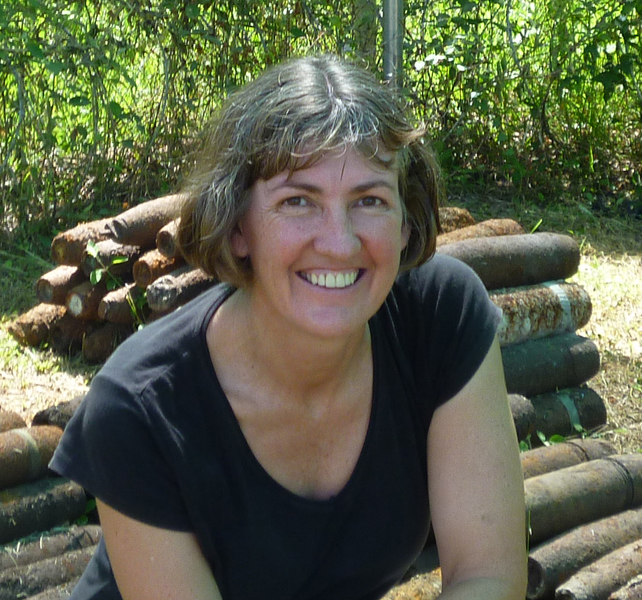 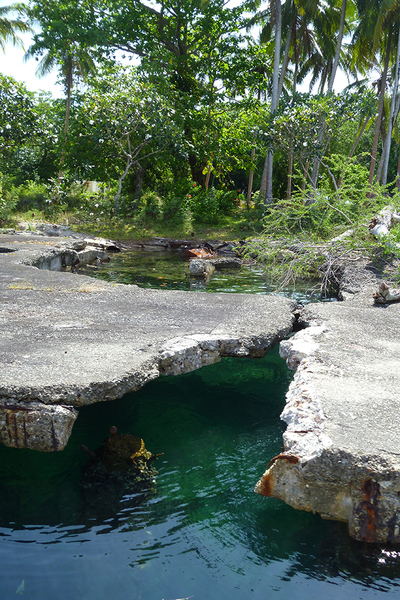 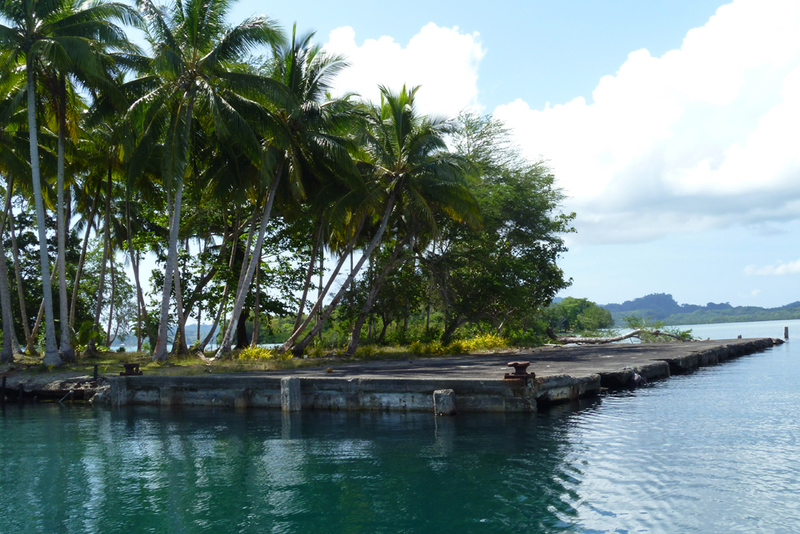 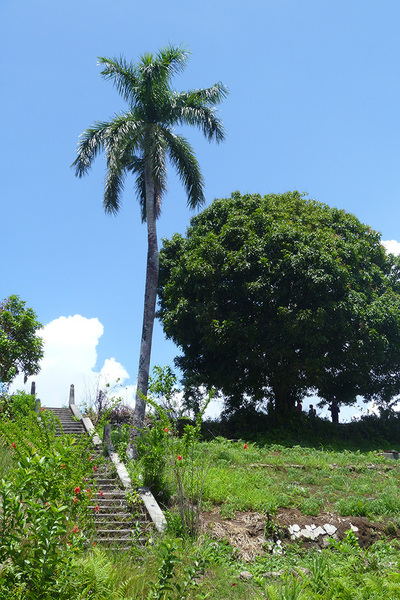 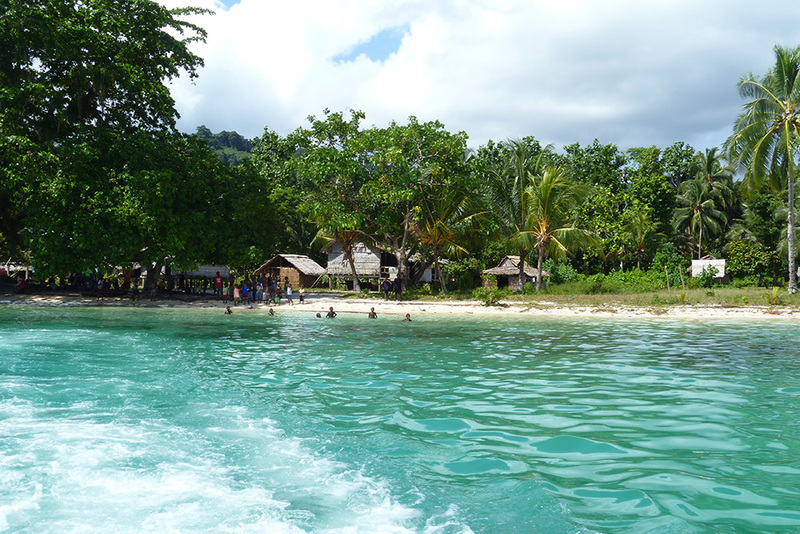 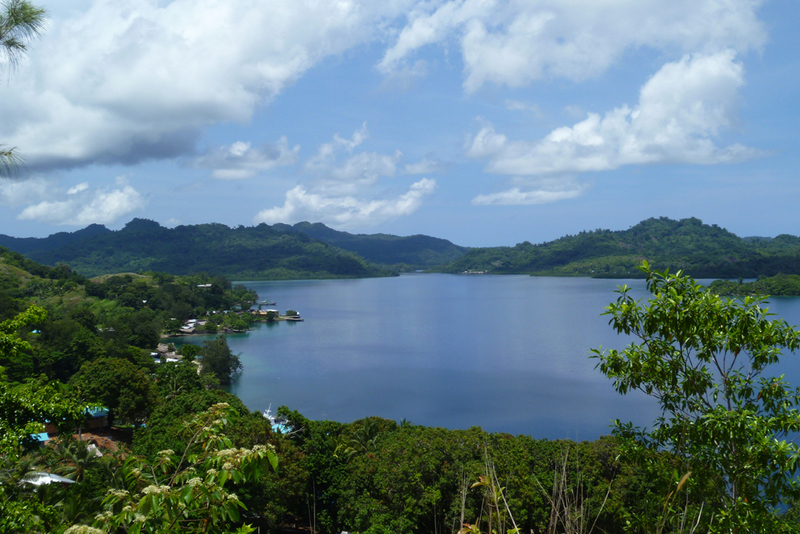 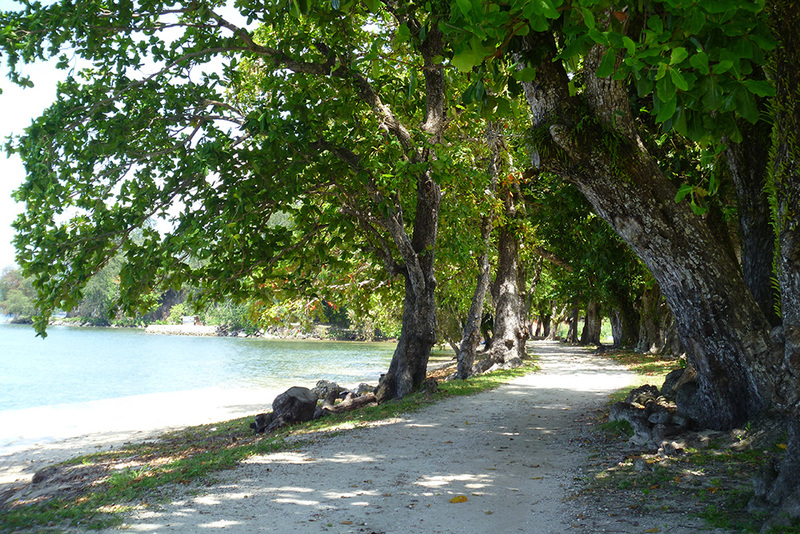 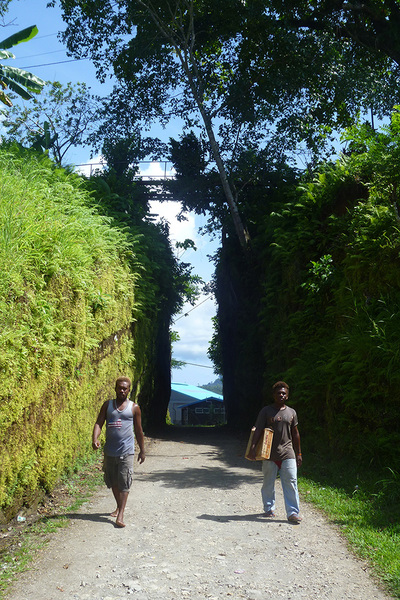 Claire Bibby travelled to the Solomon Islands to research WWII history and witness munition disposal. After visiting the former capital of Tulagi, she ventured on to three off-shore islands Gavutu, Tanambogo and Gaomi, where the most fierce fighting took place. You can find part 1 of her adventures here.

What is eco-socialism? How do eco-socialists view the causes of climate change, neoliberal policy responses and the politics of Green parties? We ask University of Otago political historian A.Prof Brian Roper.

Jobs for the Girls (#1 of 2) - Unemployment rates in India have shot up in recent years, and around twice as many women are out of work compared with their male counterparts.  In a two part programme - Jobs for the Girls -  Divya Arya travels across India meeting some of the women who are challenging gender stereotypes and breaking down social taboos in order to find work in areas traditionally the preserve of men.

We begin a series by an award-winning Saudi Arabian Journalist looking at what's happening in the Arab world to reconcile the struggle between Religion, politics and violence.

Numerous world leaders are expected at a mass commemorative event in Havana tonight as Cubans pay their respects to the former leader Fidel Castro, who died on Friday at the age of 90. For several  days now, long queues have snaked around Revolution Square where mourners are filing past a picture of the late leader holding a rifle. We're joining the BBC's Emilio San Pedro as he looks at the life of the man who led Cuba for almost fifty years.