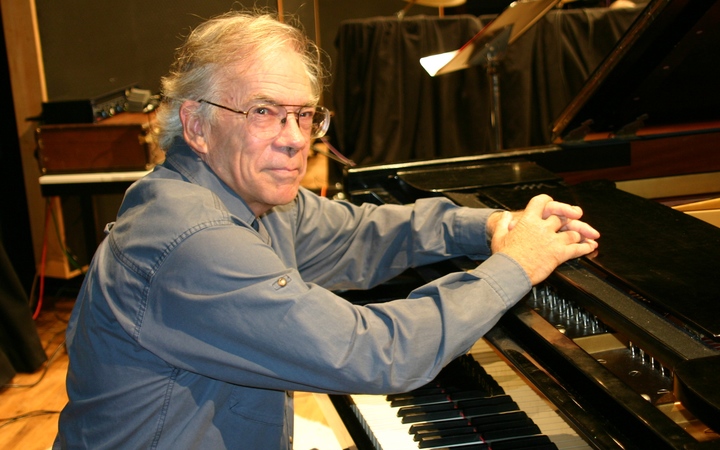 7:12 Kevin Clark - From the Bandstand

Kiwi pianist, trumpet player and composer Kevin Clark reflects on life as a concert and jazz musician. His new book is called From the Bandstand.

Dan Slevin is filling in for Simon Morris and this week he reviews Fantastic Beasts and Where to Find Them, Almodóvar’s Julieta, Winding Refn’s The Neon Demon and Operation Avalanche.

What does Trump's election mean for Canada? We ask journalist for Medicine Hat News, Peggy Revell.

Wynn Hamlyn Crawshaw is a young designer who moved from a career in construction to developing his own womenswear label.

We continue our four part series by Roger Hall - "Book Ends". Each part takes place in a different year at Auckland's North Shore Sour Dough Café where members of The Cabin Fever Club, a group of cantankerous, opinionated and erudite gold card holding literary types meet for weekly coffee. Plus part two of  'The Assassin Bug' written by Sue McCauley and read by Catherine Wilkin.