RNZ science reporter and producer Alison Ballance joins us to tackle the science questions raised by today's earthquakes. How could an inland quake trigger a tsunami? Why did people see blue lights? (we'll talk to Zachary Bell who took the video below)

Tonight's full moon will be largest and brightest for almost 70 years. But is there really anything "super" about it? We'll ask Former Mt John University Observatory superintendent Alan Gilmore. 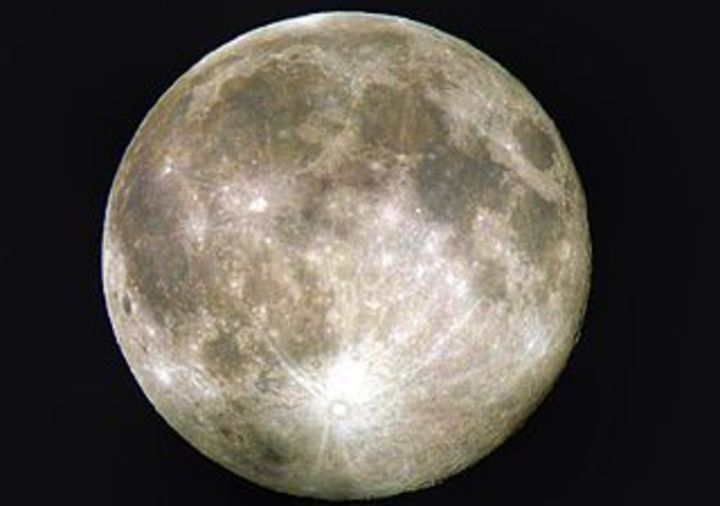 How do you move a city? Lesley Riddoch travels to Arctic Sweden to find out. Kiruna is gradually sliding into Europe's biggest iron ore mine. The city has to be rebuilt two miles away. That requires an extraordinary blend of planning, architecture, technology and stoicism. If anyone can do it then it's the Swedes.

Teresa Cowie heads inside Paremoremo and  the Auckland Region Women's Corrections Facility to find out what's being done to try to rehabilitate inmates so they don't return. She explores the  success of  the programmes and if any change is needed.

Mark Rogers presents the very best in alt.country, Americana and blues. Tonight we feature new tracks from favourites The Handsome Family and Lambchop, celebrates the 40th Anniversary of The Band and revisits hidden gems from Captain Beefheart and Blind Willie McTell.