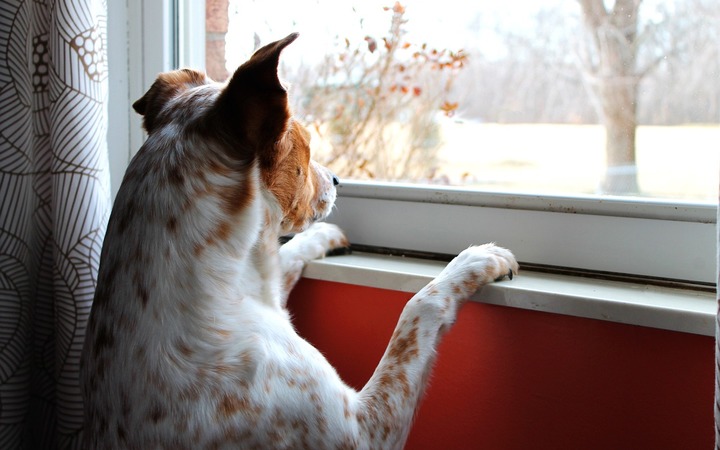 Music with magic and mischief spun into an surreal sensation of mayhem and maybe magnificence. Tonight....................waiting.

Stacey Stewart has been wrestling for over 16 years, making her the longest running active competitor in the country. She heads pro-wrestling group "Maniacs United", who are hosting an event this Saturday night in Auckland. She is dedicated to training and supporting other women to get into the ring. 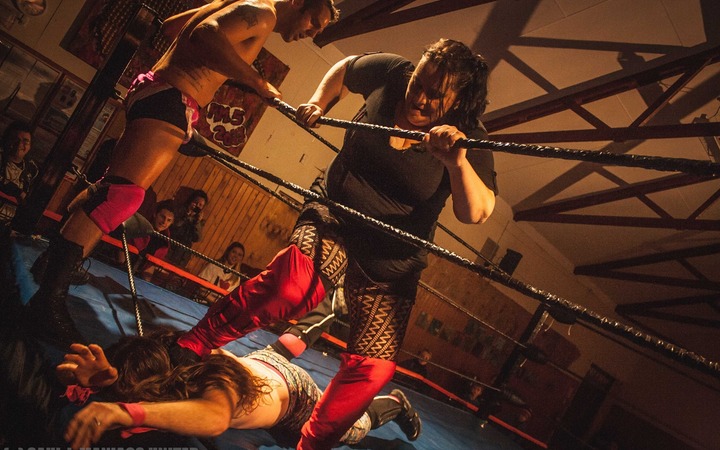 Ravens are a trio of women who say they want to bring a spirit of punk to acoustic folk music. Jess Shanks, Alice Ryan Williams and Reb Fountain are all members of Lyttelton collective 'The Eastern'. They join Nick Bollinger to play a few songs in session.

Country Life bobs around in the Marlborough Sounds with one of the pioneers of mussel farming. Plus farm and orchard waste from around Central Otago feeds millions of composting worms at Robbie Dick's worm farm in Cromwell. The worms convert tonnes of edible waste into castings manure, an organic compost ideal for growing plants, while the worms are sold to plumbers for composting toilets 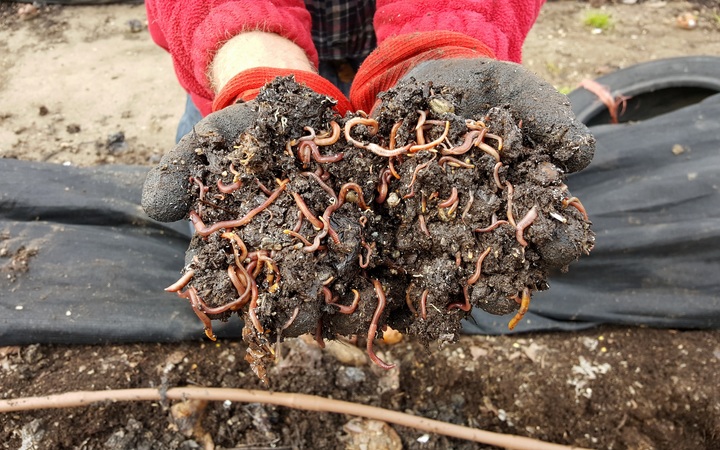 For the latest series of The Mixtape, RNZ Music invites guests to compile a C60 of local sounds, and talk us through their selections. This week violinist, producer, composer, and orchestrator Mahuia Bridgman-Cooper's career has already run the gamut, from fronting pop band The Exiles, to writing music for the movies. He highlights a wide and varied selection of influential songs.