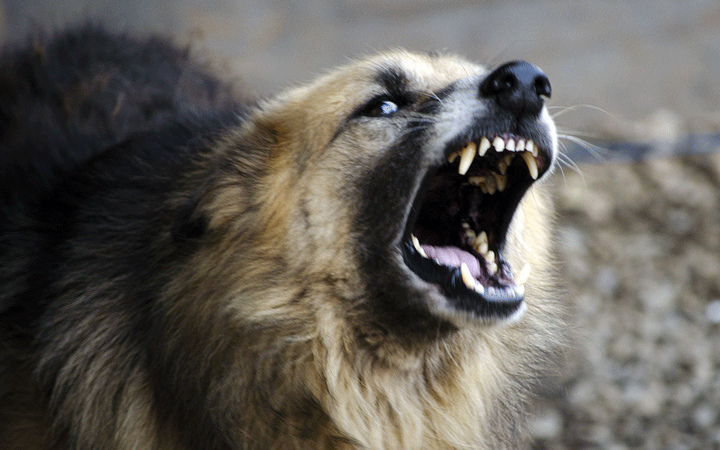 Will new laws targeting "dangerous" dogs reduce the number of attacks? We'll ask animal law expert and former vet Ian Robertson about the new measures and what else we could be doing. 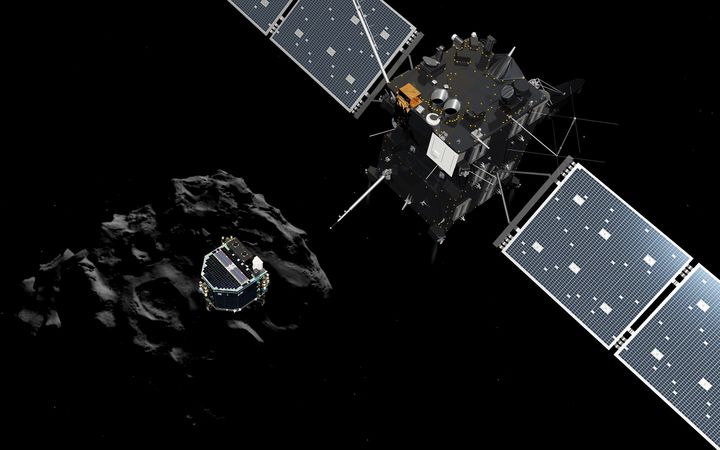 An artist impression of the European probe Philae separating from its mother ship Rosetta and descending to the surface of comet 67P. Photo: AFP / ESA / Rosetta / Philae / CIVA

Former Mt John University Observatory superintendent Alan Gilmore on Rosetta's final descent, finding Philae, and how many signs of the Zodiac there are, is it 12 or 13?

London's French - After the vote to leave the European Union, the response of many French expats was deep shock.  Three months on, are French people and companies reassessing their future in the UK?  Will London be as open for business as it was in the past? And what is the city's attraction for so many of France's young people?

New Zealand is ending its time on the United Nations Security Council, the organisation's most powerful body which responsible for maintaining peace and security.  RNZs Political Editor, Jane Paterson has just been at leaders' week at the UN in New York, and she'll give her assessment of New Zealand's performance on this important and prestigious body

Mark Rogers presents the very best in alt.country, Americana and blues. Tonight we have music from Lambchop, Dr John and Johnny Cash.