7:12 Our Own Odysseys - Dogsledding in Svalbard

Maria Grace worked as a sled dog handler in Svalbard, a group of islands halfway between Norway and the North Pole. 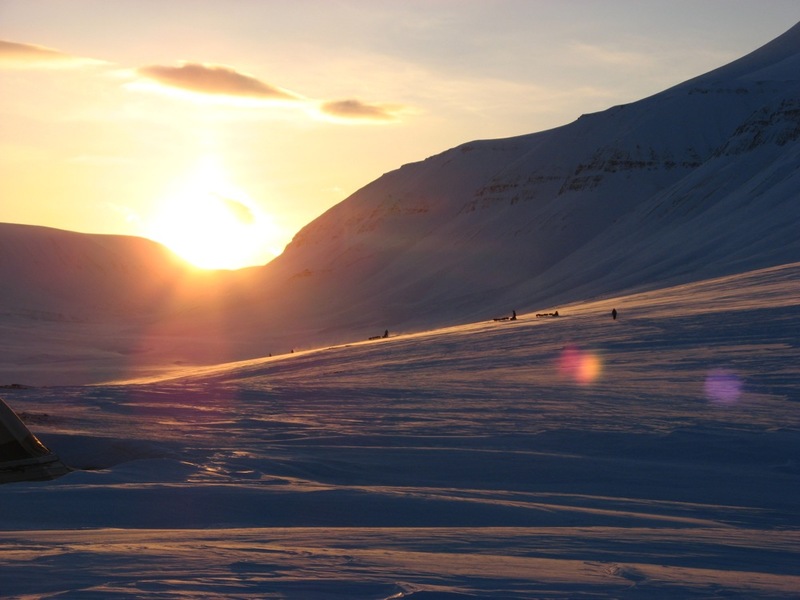 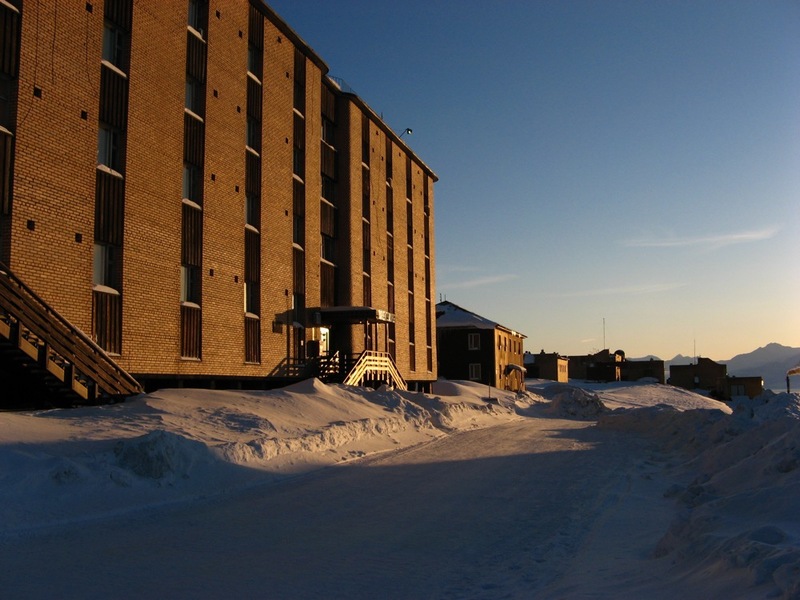 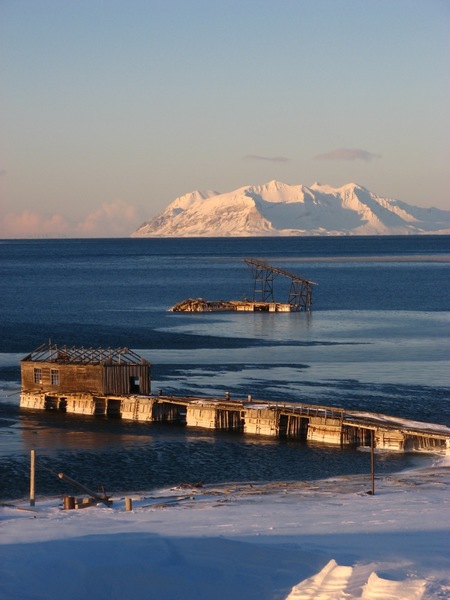 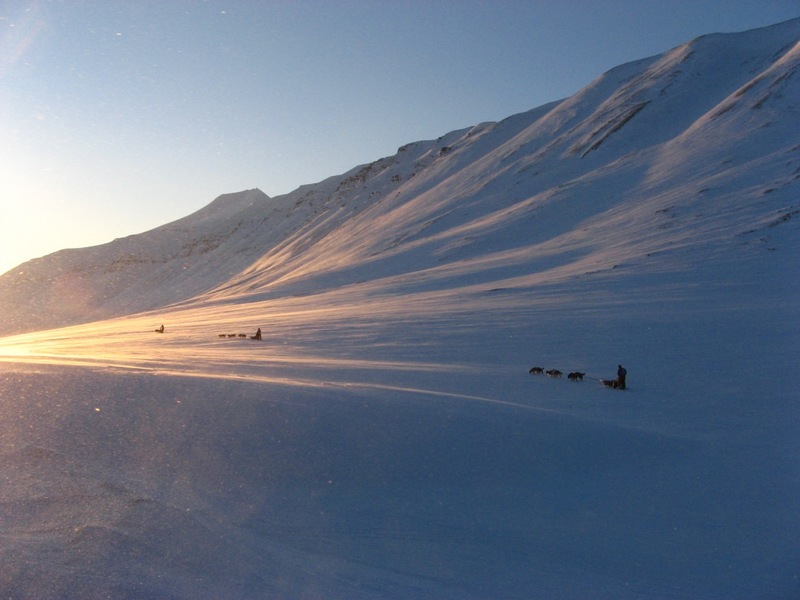 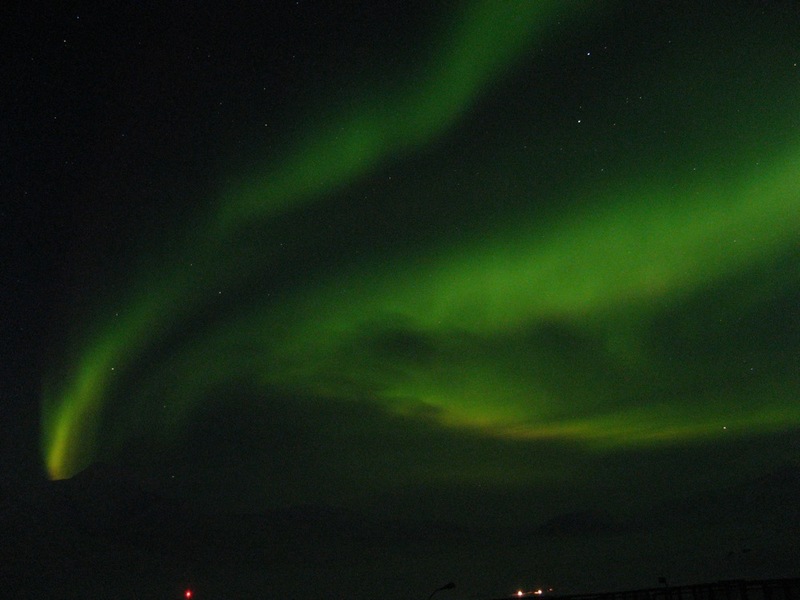 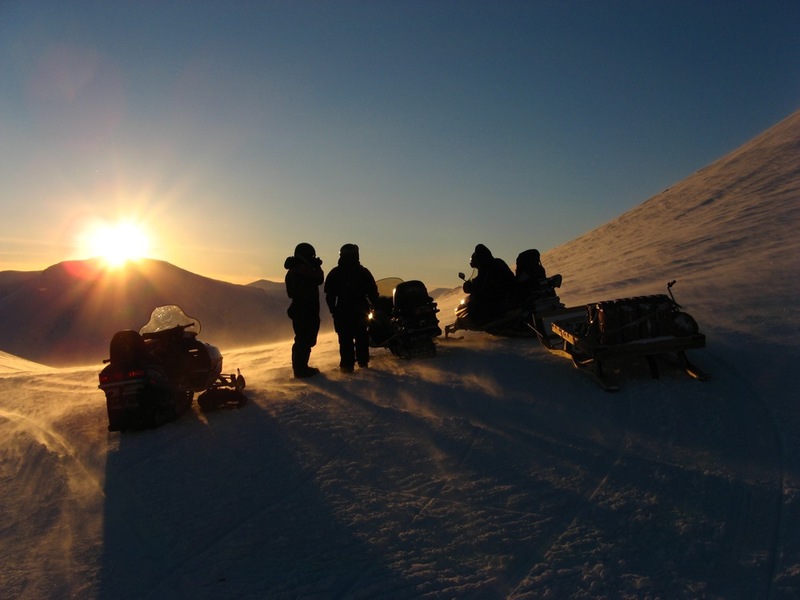 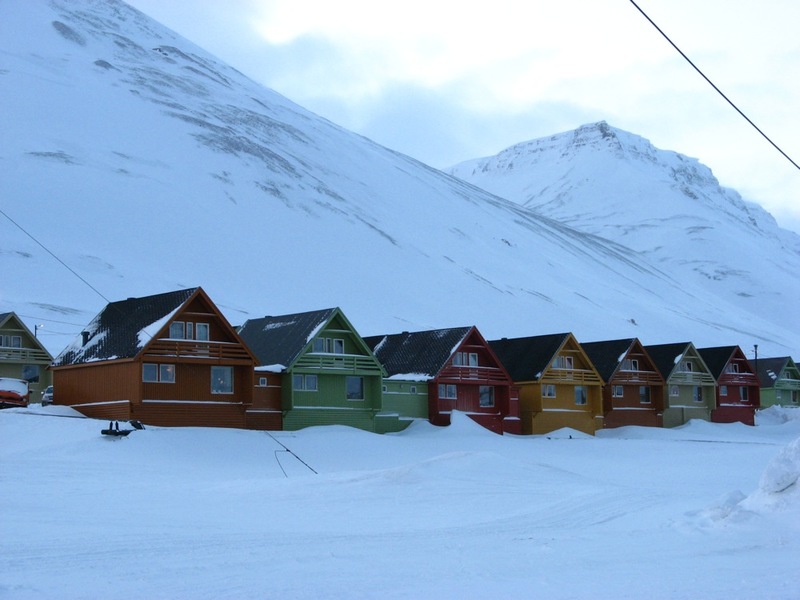 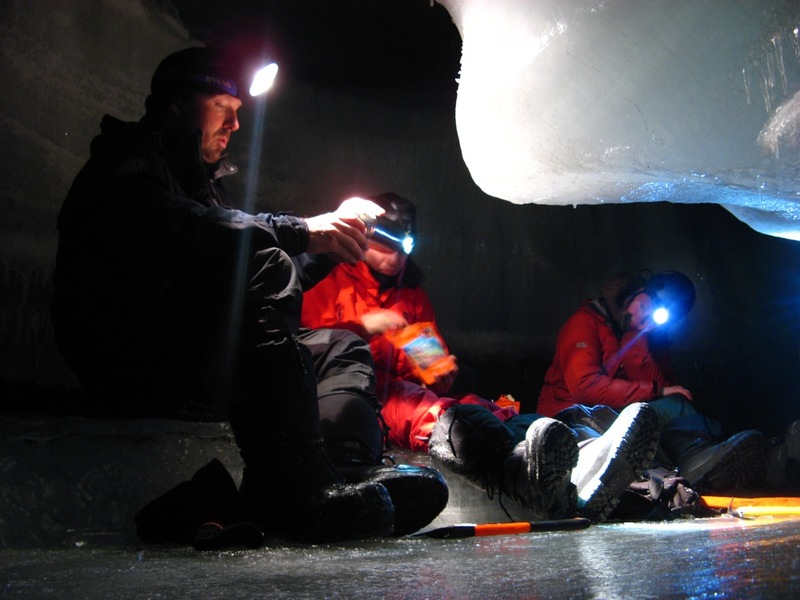 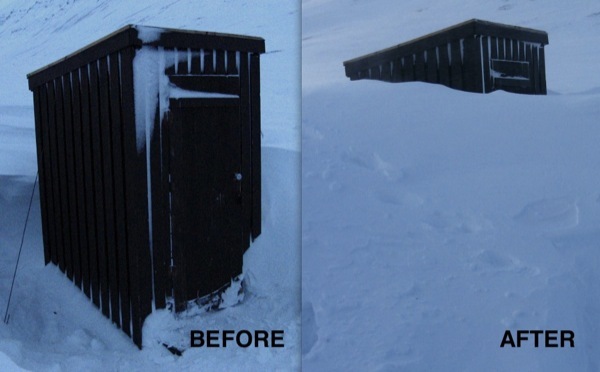 outhouse before and after snowstorm 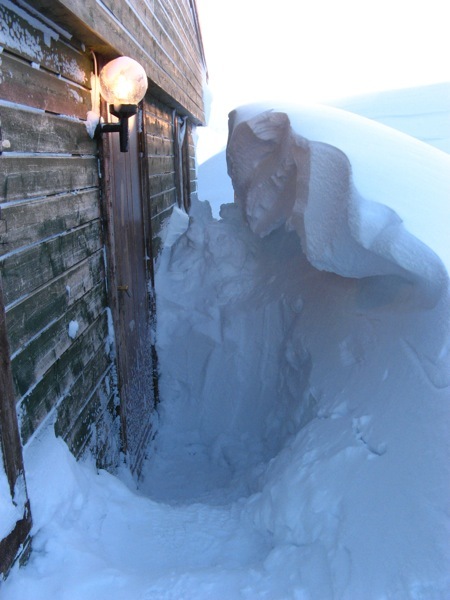 having to dig her way into a house

Nick Bollinger listens to the new album by Nick Cave and The Bad Seeds and wonders if thew music can be separated from the tragic circumstances surrounding its creation. He also reviews an acoustic retrospective of Jack White, and talks to Nashville-transplanted Canadian, Lindi Ortega.

Dr. Dillon Mayhew from Victoria University on the mathematics that arises from political forecasting in the US election.

Presidential Debates - Katty Kay has covered US presidential election campaigns and debates since 2004. She explores the business of preparing candidates for their make-or-break one-on-one confrontations. She considers how this year's debates may differ from previous campaigns and whether the debates could decide who will be elected president in November. We hear about what debate preparation entails, from advisers and strategists who have taken part in previous debate preparation. We hear from those covering the current campaign explain the challenges Hillary Clinton faces in preparing to debate with Donald Trump.

America Revisited #3 - Michelle Fleury and Ben Crighton travel from Louisville in Kentucky to New York on the East Coast. Along the way they speak to miners, environmentalists, food bank volunteers, drug addicts and former school students about President Obama's legacy. Although the economy seems to have recovered from the global financial crisis, they encounter anger and disillusionment, and find that much of the optimism that swept Obama into office in 2008 has been replaced by division in Washington and across the country.