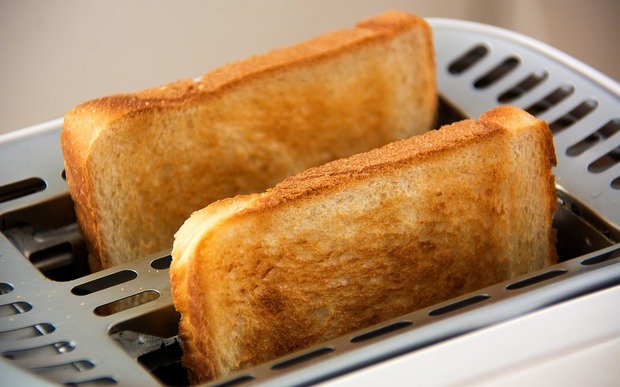 7:12 The Science of Toast
Why does bread go brown and taste better when you toast it? Prof Les Copeland explains the delicious science of roasting and toasting.

7:35 Upbeat
Global adventurer German-Canadian cellist Johannes Moser spends his time playing with some of the largest and most renowned symphony orchestras in the world. This week he makes his debut with the NZSO playing Lalo's Cello Concerto. Moser bring a very special companion to New Zealand - an Andrea Guarneri cello made in 1694.

8:12 Nights' Science - Physics
Prof. Shaun Hendy, director of Te Pūnaha Matatini at the University of Auckland introduces the work of German physicist Emmy Noether who proved that whenever you have a continuous symmetry in physics, you must also have a conservation law.

8:30 Window on the World
Pitch Night - Trinitas Mhango is one of a new generation of young, would-be entrepreneurs in Malawi. She has a dream of making it big in business and she has a great idea - to mass produce and sell sanitary pads in one of the poorest countries in Africa, where millions of girls and women cannot afford proper sanitary management. The market research she has done shows it is a potentially huge market and Malawi desperately needs people like her to succeed and help grow its near bottom of the GDP league economy. Her challenge is to find the set up money.  The BBC's Clare Ashton follows Trinitas as she pitches her idea to Malawi's Business "Dragons".

9:20 ROTN
Tonight's time-travelling ROTN serial takes us to visit Meso America - specifically the Mayans.  Yes, that's the civilisation with those stepped pyramids… and chocolate! But it's also the civilisation that made a panicky art out of human sacrifice.

9:30 Insight
NZ's Most Poisoned Places - Ian Telfer explores whether efforts to clean-up the toxic legacies of New Zealand's industrial past have stalled.