7:45 Witness
In June 1973, the Russian rival to Concorde, the Tupolev TU144, crashed at the Paris Air Show, killing the crew of six and eight people on the ground. At the time the Soviet Union and the West were competing to produce the world's first supersonic passenger aircraft. Former British test pilot, John Farley, recalls the day of the fatal crash of the plane dubbed 'Concordski'. 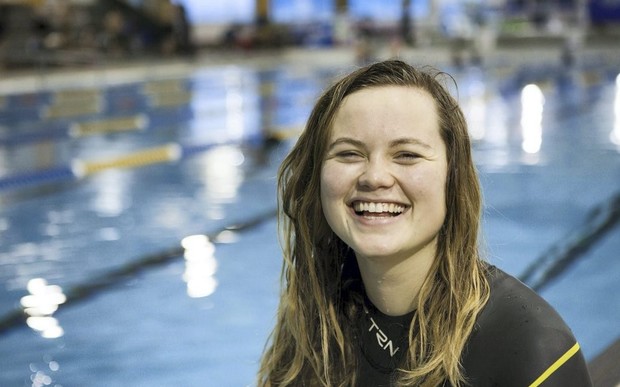 9:07 Country Life
Peter Cooke and Anna Moore courted over a compost heap. More than 30 years later they are still making compost together.  They live near Portobello on the Otago Peninsula and have a lush and spectacular garden, a bountiful vegetable patch, dozens of obliging fruit trees and a vocal rooster called Pavarotti. Also at the bottom of the South Island Cosmo meets sharemilkers Albino and Anna Guien Dakila who are working hard to realise their dream of climbing the dairying ladder.

11:07 The Friday Finale
The legendary frontman of The Clash and punk rock icon Joe Strummer was an avid radio listener and music collector; between 1998 and 2001 he hosted his London Calling radio show for the BBC World Service playing an eclectic mix of punk, reggae, folk, jazz and world music. Delivered with his trademark sincerity and humour there was no telling what Joe might cue up next. Tonight the first of an eight-part series begins with a feature about Joe Strummer's life and his diverse interests narrated by Jon Langford, followed by the first of his music shows originally produced and distributed by BBC World Service on Aug 31, 1998.

ARTIST: Bjork
TITLE: I Miss You

ARTIST: David Bowie
TITLE: The Man Who Sold the World

ARTIST: The Flying Burrito Brothers
TITLE: The Dark End of the Street

ARTIST: The Front Lawn
TITLE: How You Doin’