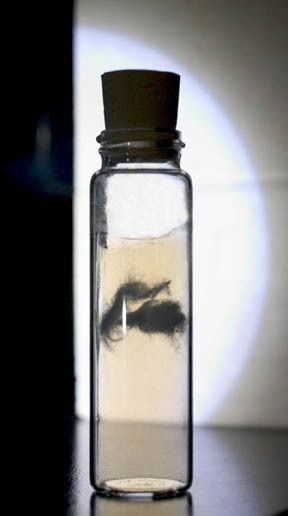 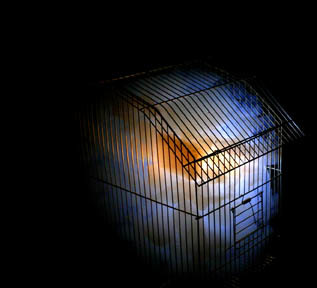 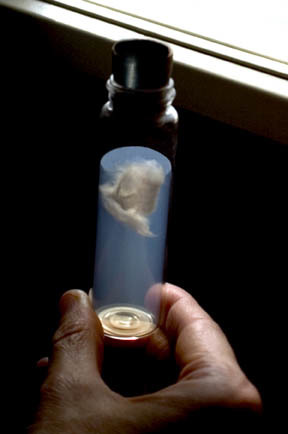 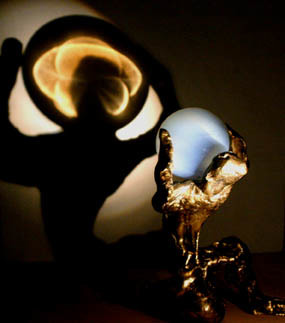 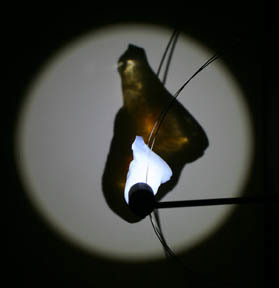 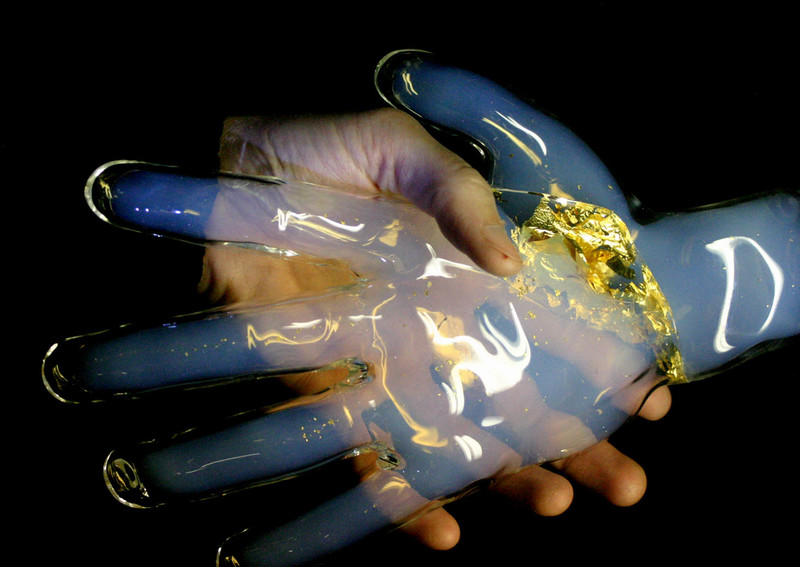 7:35 Upbeat
Naxos Record label founder German entrepreneur Klaus Heymann discusses being a world leader in digital music streaming and looks ahead to how we will consume, purchase and listen to music in the future.

8:30 Window on the World
Back in 2008 South African physicist Neil Turok gave a speech in which he declared his wish that the next Einstein would be from Africa. It was a rallying call for investment in maths and physics research in Africa. The 'Next Einstein' slogan became a mission for the organisation Neil Turok had founded to bring Africa into the global scientific community - through investment in maths and physics, the African Institute for Mathematical Sciences. This programme visits the first 'Next Einstein Forum' - a meeting held in March 2016 in Senegal which celebrated the Next Einstein Fellows and also make the case for greater investment in scientific research in Africa.

9:30 Insight
This week on Insight, the BBC reports from The British Virgins Islands on how a law firm there has been used by rogue states and oppressive regimes, including North Korea and Syria, to set up shell companies.

11:07 At the Eleventh Hour
Memphis meets New Orleans this week on Beale Street Caravan with local favourites, Marcella and Her Lovers. Marcella Simien has a delicious voice and the talent to use it. That probably has a lot to do with the fact that she's the daughter of Terrance Simien, a Grammy award winner for his mastery of Louisiana-roots music! Also on the show there'll be raw electric Memphis blues/rock from Ted Drozdowski's Scissormen. Ted successfully combines his early punk efforts with Mississippi Hill Country music to create his own style of blues.