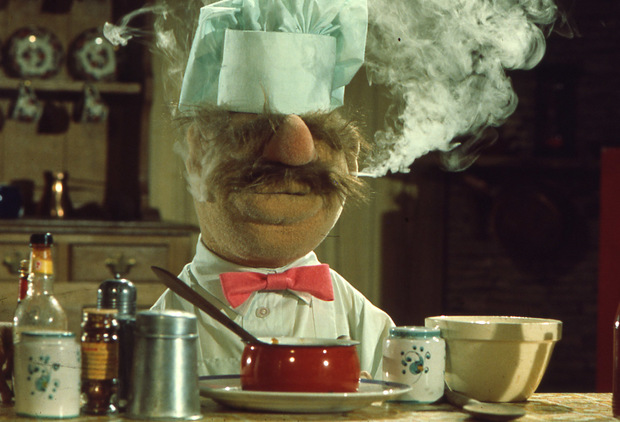 7:07 Sonic Tonic - nonsense words
music with magic and mischief spun into an surreal sensation of mayhem and maybe magnificence...

8:12 Nights' Sport - Europe
in the grandstands with the German crowds is Football Collective editor, American Dave Raish... the Champions League, the domination of Paris Saint-Germain and Bayern Munich; plus it's and Formula One season...

11:07 The Friday Finale - The French Connection