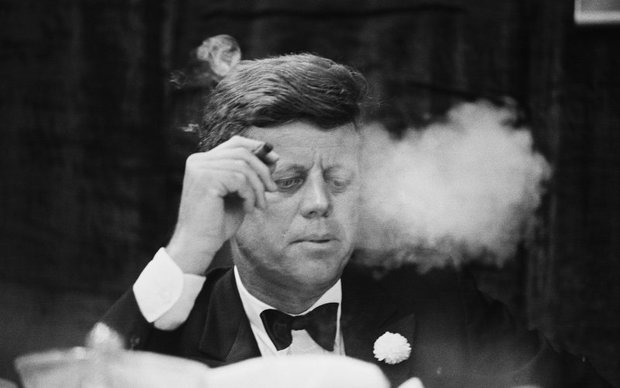 7:12 Classified Top Secret
a series of twists and turns led Diana Ranger to be on an American Air Base in Adana, Turkey, in an office which was receiving classified military orders from the then (now assassinated) President of the United States of America...

9:30 Insight - The Race for a New US President
in-depth topical analysis from RNZ News