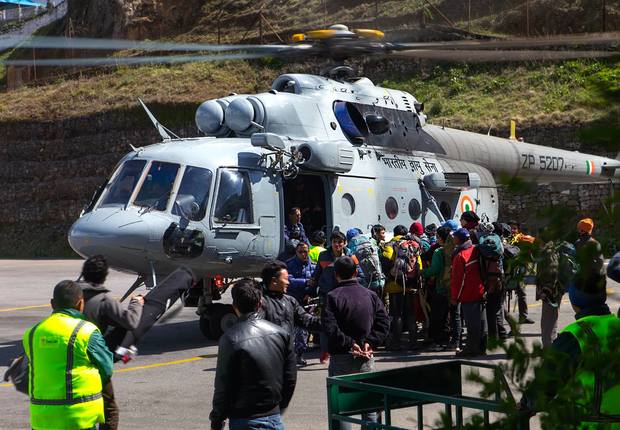 7:12 Our Own Odysseys - Kathmandu Catastrophe
Wellingtonian Andre Budd was on a climbing tour in the Himalayans when the earthquake struck Nepal last April...

8:43 Nights' Pundit - Feminism
equality for women with feminist blogger Deborah Russell... flirting/harassment/sexual assault: drawing some lines and who is responsible? 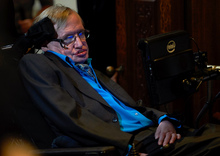