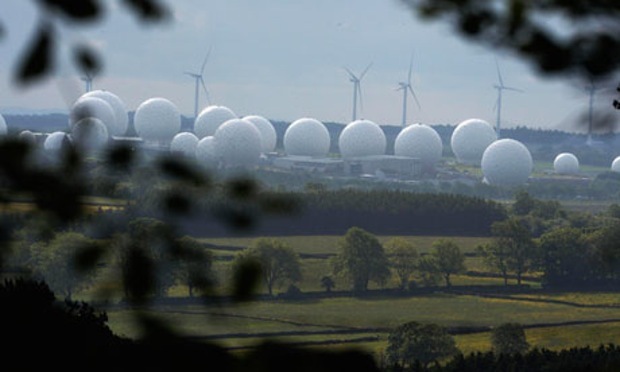 8:43 Nights' Overseas Reports - Estonia
editor-in-chief of ERR News, Silver Tambur reports from the Baltic region of Northern Europe, the Republic of Estonia, pop. 1,315,819 (est. 2014)... although Estonia was the first former Soviet-occupied republic to pass a civil partnership law, the next step to gay marriage is being stalled by political wrangling; plus a clean-up initiative, Let's Do It! World, which aims to bring together 150 countries all over the world for a massive waste clean-up in a single day (8 September 2018), is initiated in Estonia...