7:07 Sonic Tonic - crazy ?!!?!
music with magic and mischief spun into an surreal sensation of mayhem and maybe magnificence...

8:12 Nights' Sport - The Pioneer
race along the Southern Alps for seven days straight - Lagardere Oceania CEO Dave Beeche has created The Pioneer, a ride from Christchurch to Queenstown aiming to be an international bucket-list mountain bike event, it starts this weekend: 31 January - 6 February 2016 - it will also feature competitor Julian Dimech, anaesthetist at Middlemore Hospital, who is also raising funds for Kidz First Children Hospital ...

8:25 Spotlight - Phil Collins Reassessed
musical Kiwis (well not in this case, but you can feel it coming in the air tonight, hold on, it's Phil...) 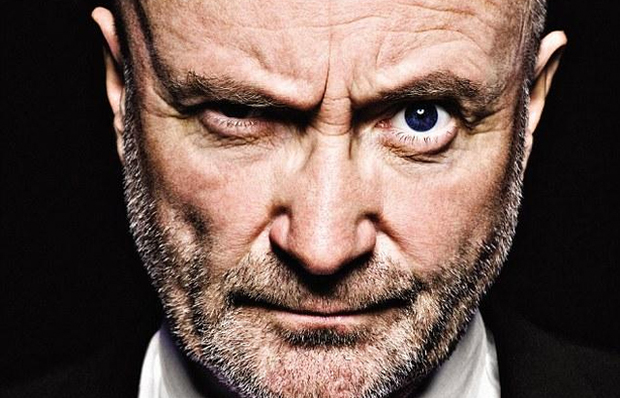