On the show tonight (Tuesday)... 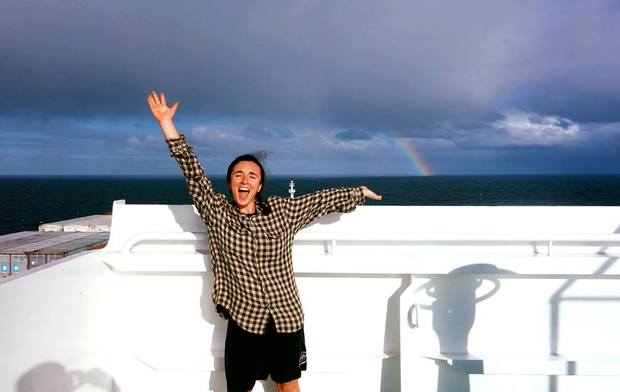 7:12 OUR OWN ODYSSEYS: CYCLING STORY-COLLECTOR PT 2
graduating from Harvard in May 2014 with a B.A. in Folklore & Mythology, Devi Lockwood has been on her bike travelling around the Pacific collecting stories about water and climate change - she returns to New Zealand after pedaling about Australia...

8:12 Windows on the World - Sex and the Synod pt 2 of 3
> international public radio documentaries 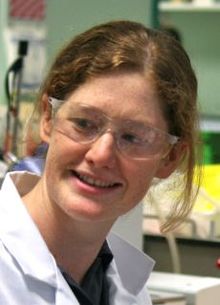 11:07 The Eleventh Hour - The Global Village
> music from around the world