On the show tonight (Tuesday)...

7:12 OUR OWN ODYSSEYS: THE ENDLESS RIDE
ever thought what would happen if you got on your bike and just rode, with plan, no backup and not near enough money - that's what Lyttleton based Lionel Newbury did, a little earlier on in his life.. 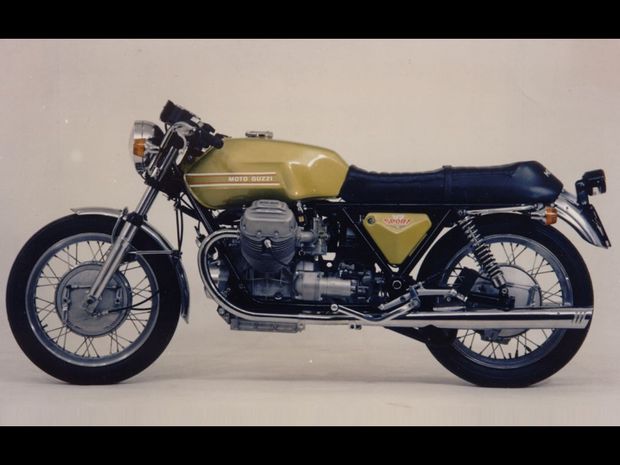 8:12 Windows on the World - Sex and the Synod pt 1 of 3
> international public radio documentaries

8:43 The Pundits - MILITARY HISTORY
historian and author of 'New Zealand and the First World War 1914-1919', Damien Fenton on the wherewithal of war... The Senussi Campaign 1915-16: the first clash between New Zealand soldiers and Islamic mujahedeen (i.e. 90-odd years before NZ troops found themselves fighting the Taliban in Afghanistan)...

11:07 The Eleventh Hour - The Global Village
> music from around the world