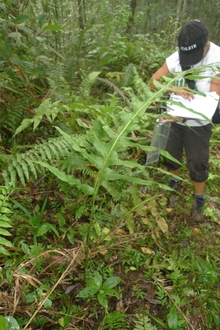 7:12pm OUR OWN ODYSSEYS: THE FERN FAN
Te Papa's botany curator Leon Perrie has recently returned from the Guadalcanal Expedition in the Solomon Islands, where he was studying his very favourite plant, the fern...

8:12pm Windows on the World (international public radio documentaries) - More than One Kind of Love in Namibia

PHILOSOPHY
philosopher at large Ann Kerwin muses often on why we think what we do... what Plato is up to nowadays with the advice columnist Margo Howard in xxxPlato: PLATO AT THE GOOGLEPLEX: Why Philosophy Won’t Go Away by Rebecca Goldstein 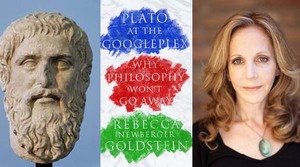 11:07pm The Eleventh Hour [World Music] - The Global Village
some different takes on classic artists and styles of music