Activist and public theologian Brian McLaren talks about the "Emergent Church" movement, and what it means to be a Christian in the 21st century. 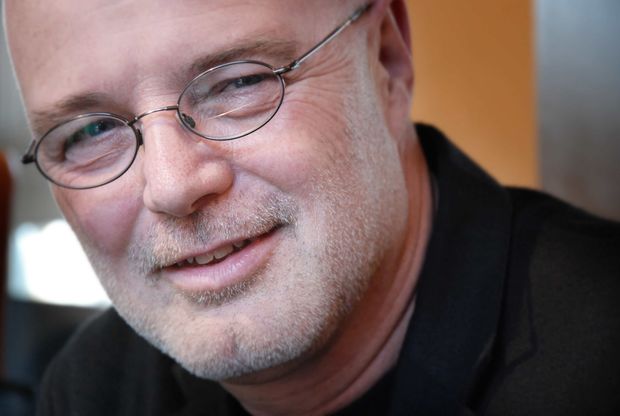 9:06 The Wednesday Drama: Close to You, by Chad Taylor

Neal is a firefighter. His younger sister, Josie, has been injured in the house fire that has destroyed her home in a small country town. Josie has a history of lighting fires. Neal travels down from Auckland to visit her in hospital and to try to make sense of what has happened (RNZ)

St Louis Shuffle: As New Orleans musicians began to migrate north following the closure of Storyville (the red light district near the navy base) it was only natural some would find a home in St Louis. Featured are the early acoustic recordings of a few of these groups (12 of 13, PRX)