7:10 Our Own Odysseys: Jordan - Camel Safari 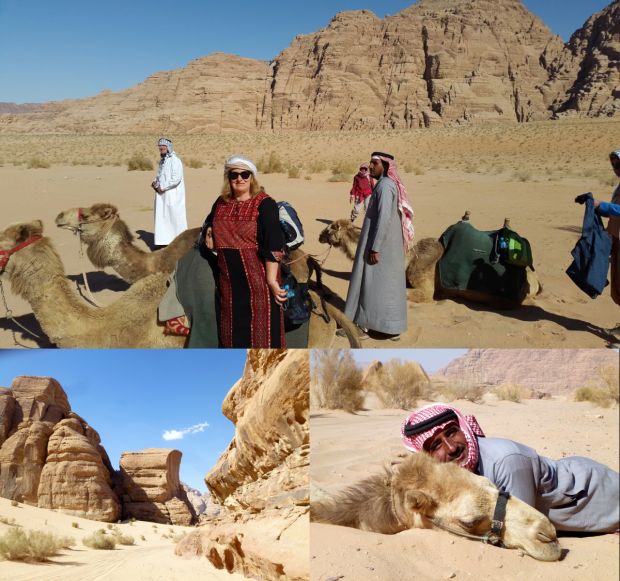 University of Otago political historian A. Prof Brian Roper deconstructs public policies from around the globe. The economics and politics of austerity in the wake of the global financial crisis.

9:06 The Tuesday Feature: The Rainbow Warrior - a game changer?

A discussion marking 30 years since the sinking of the Greenpeace ship  Rainbow Warrior in Auckland Harbour on 10 July 1985. It's part of a Victoria University forum in which lawyer and former journalist Linda Clark chairs a 30-year retrospective debate featuring key parties in the post sinking arbitrations and negotiations, including:

Award winning former British broadcaster Mark Coles presents his pick of the best new music releases and demos from around the planet. A glorious mix of brand new sounds from all over the world, real conversations with music makers and tales of everyday life as seen from an English garden shed (2 of 13, MCM)