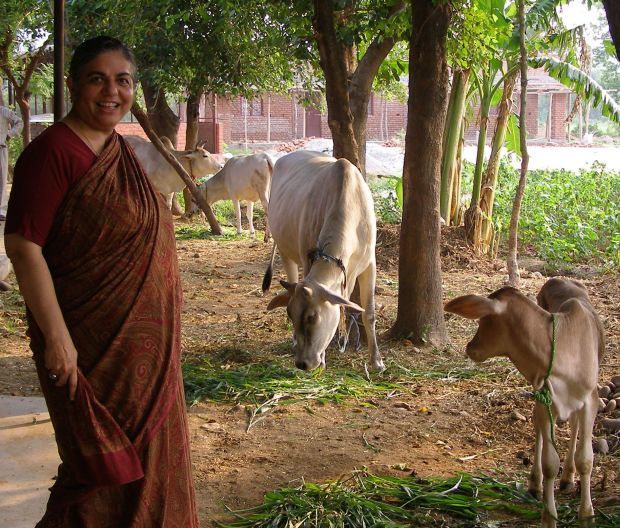 Dr. Vandana Shiva is advocating for a global change in the practice and paradigms of agriculture and food.

Editor-in-chief of online magazine Estonian World, Silver Tambur reports from the Baltic region of Northern Europe, the Republic of Estonia, pop. 1,315,819 (est. 2014)... home to the world's largest sauna marathon, an Estonian film has been nominated for an Oscar, and Estonia bans public drinking just six months after legalising it.

Experiments with the human psyche. This is the story behind Stanley Milgram's 1960's obedience experiments at Yale University in which he instructed volunteers to apply successively more dangerous electric shock to a "victim" (Auckland Theatre Production).