What happened next when Kathryn Fitzpatrick answered an newspaper advertisement asking for female golf caddies to work in Japan. 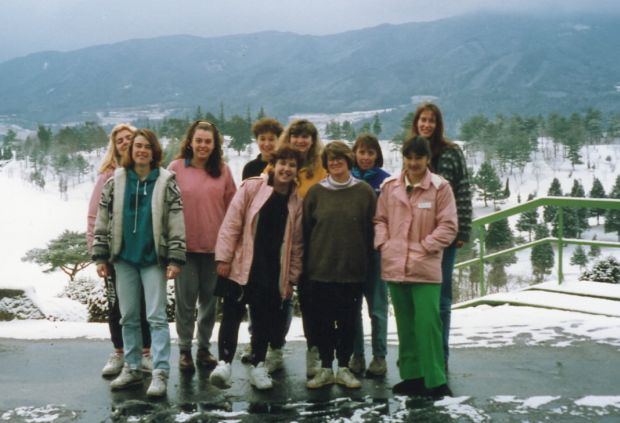 What makes a top sports coach? In a BBC World Service series, made in association with The Open University of Britain, we meet some of the world's elite coaches to find out what inspired them to inspire others.

Baltimore Ravens Head Coach John Harbaugh explains how he learned several skills and tactics from his father, which saw him coaching the Ravens to the 2013 Super Bowl – before they were eventually beaten by the San Francisco 49’s team led by his brother, Jim.

In the Global Village cumbia from one of Colombia’s most acclaimed ensembles, and from oud master Rabih Abou-Khalil performing with famed Italian folk-jazz accordionist Luciano Biondini. Plus some ‘blasts from the past’ from Mandrill, Sister Carol, African saxophonist Peter King, and ‘70s Iranian soul sitarist and guitarist Abbas Mehrpouya. ((KMUW)

See the KMUW website for more about this programme.