7:10 Save the Seas Sculptures

The rise of indigenous peoples/artist-driven environmental activism due to the amount of marine debris entering coastal areas of Northern Australia and negatively impacting fish and wildlife - with Sue Ryan, art programme director for Ghost Net. 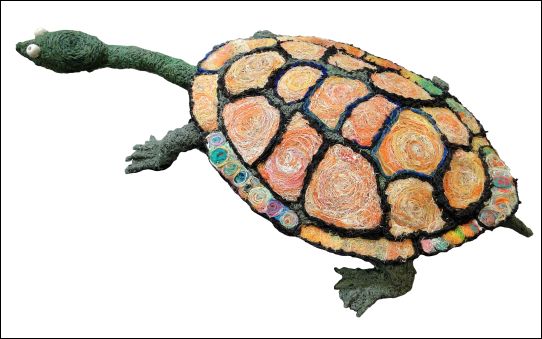 Links:
Ghostly art made from debris

Placing the needle on the one drop of riddim, rocksteady, ska and roots and culture with deejay and toaster Miles Buckingham. "Chatty 'pon the Mic" - the influence of deejays in Jamaican music.