7:10 Waving the Wand on Wagner 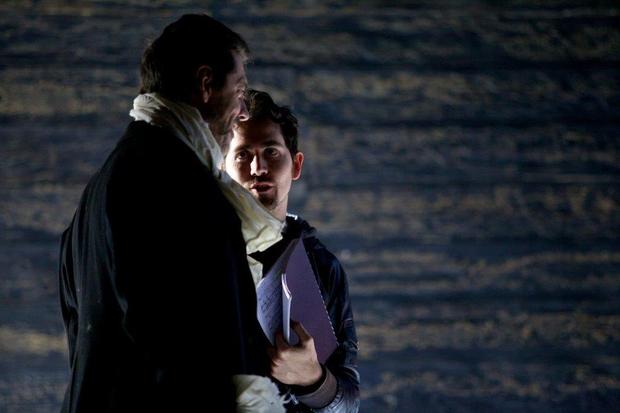 Samoan/Pakeha playwright and independent theatre producer Leilani Unasa sways with the contemporary arts and culture scene around the Pacific. Today, reaction to the recent announcement that Te Papa North will be built in Manukau.

Delving into the many shades of jazz. Digging in the archives and selecting from the standards and classics to the modern masters and future movers and shakers.

This week, historian Phil Schaap explores Charlie Parker's life and music – from his early years as a Kansas City kid who didn't like to practice to his coronation in the 1950s as the king of bebop (PRX)