7:10 Our Own Odysseys: Inspired by China

Katie Graham and her husband Stephen have taken their three kids not once but twice to China for month-long and rather informally planned adventures. 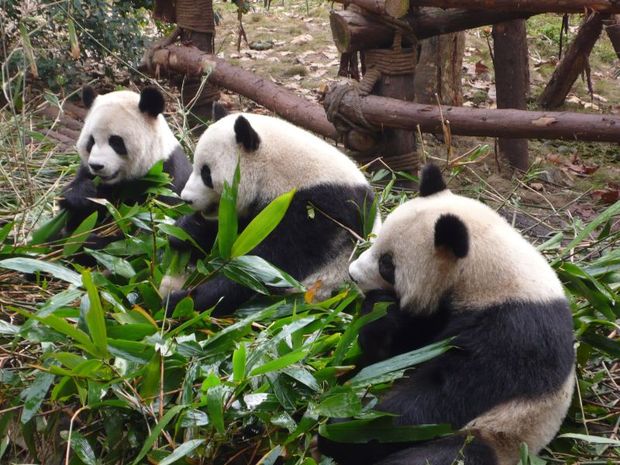 Nick Bollinger reviews a reimagining of the Beatles’ Revolver by New Zealand musician Matthew Bannister; a reissue of Fleetwood Mac’s early masterpiece Then Play On; and the debut of Wellington singer-songwriter Andrew Freuan.

Former Radio New Zealand journalist Teresa Wyndham-Smith reports from the Republic of Ghana on a Supreme Court ruling on presidential elections; street naming; and it's the time of year when whales and turtles can be seen. 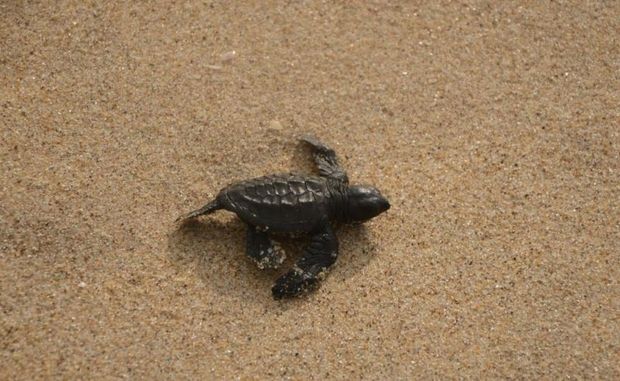 In a session recorded in front of an audience at Te Papa, Craig Linkhorn, John Robinson, Louie Chambers and Amy Dixon explore issues associated with the current Constitutional Review (RNZ)

Hosted by Rosalie Howarth, The Putumayo World Music Hour is an internationally syndicated radio show that takes listeners on a weekly journey through the music of many different cultures around the world. A potpourri of songs from some our favourite international releases. This week’s show features music from New Caledonia, New Zealand, Spain, Israel and Senegal.

See the Putumayo website for more about this programme