8:40 Pundit - Politically from the Left

Left-leaning political historian Brian Roper from the University of Otago deconstructs public policies from around the globe, including socialism in the United States today.

University of East Anglia archaeologist Dr Anne Haour on the Crossroads of Empires project, which is excavating for medieval civilisations that once existed along the Niger River Valley in West Africa. 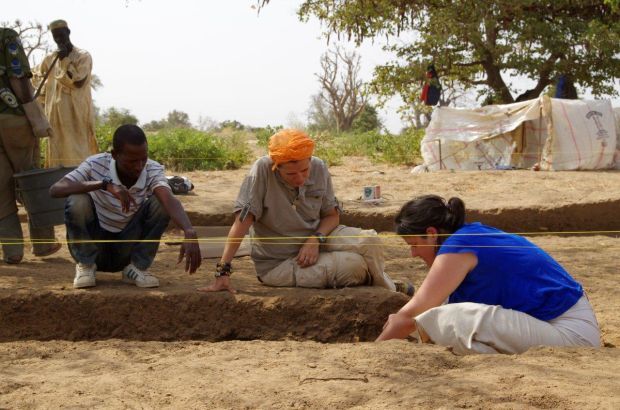 Live performances drawn from concerts recorded in the US for The Blues Foundation who are based in Memphis Tennessee. Tonight's episode features Californian artists – from San Jose, Tommy Castro (with band) and from Long Beach, the Mighty Mojo Prophets.