7:10 Our Own Odysseys - Convention Experience

Enthusiasm for all things sci-fi, fantasy and horror has meant that Norman Cates has attended a variety of large-scale fan conventions. 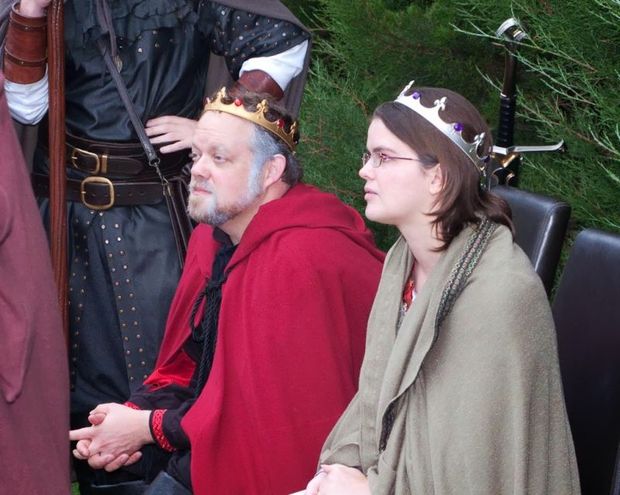