How an unexpected encounter while on a holiday with friends in South America led Kristina Cavit to create the New Zealand branch of the international charity NPH (Nuestros Pequeños Hermanos - Spanish for 'Our Little Brothers and Sisters'), which supports children in need throughout Latin America. 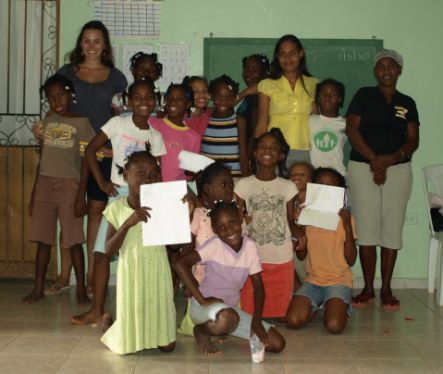 Motoko Kakubayashi was raised in Palmerston North but now resides in Tokyo and works for the Science Media Centre of Japan, pop. 127,450,459 (est. 2010)... there's lots and lots of snow, a female popstar is going through a rather public shaming, the prime minister wants to change the constitution, and polluted air is floating over from China.

Rosa Parks' moment in history - refusing to give up her seat to a white man on a bus in Montgomery, Alabama in 1955 - is celebrated as the birth of the civil rights movement in the USA. Max Easterman offers a unique portrait of the woman who's simple act of defiance inspired Martin Luther King and civil rights activism across the world. He speaks to those who knew her and worked with her, and to those who are inspired to carry her message around the globe in emerging societies and wherever minorities struggle to be heard. We also hear a never before broadcast interview with Rosa Parks in which she tells biographer James Haskins what it was really like during the years of segregation in the Deep South. She describes her upbringing and the events that led her to become a civil rights activist. (BBC/Whistledown)