7:10 Our Own Odysseys: The back roads of Myanmar 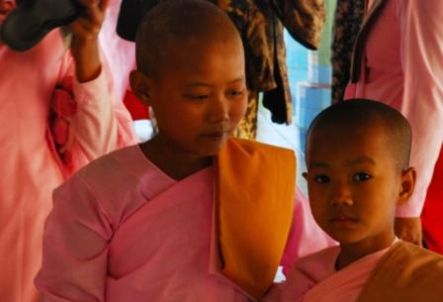 8:40 The World At Night: Indonesia

Rebecca Henschke, editor of Asia Calling, reports from the world's fourth most populous nation with the largest population of Muslims, the Republic of Indonesia, pop. 239,870,937 (est.2010). There's been massive flooding in the capital Jakarta.

9:06 The Macmilan Brown Lecture: Democracy in the South Pacific

After a break of two years, this long-running lecture series resumes with an address by Sitiveni Rabuka and an introduction by the Rt Hon Murray McCully. They discuss democracy in the South Pacific with particular focus on recent history in Fiji.