7:10 Our Own Odysseys: Chopper Trips

Helicopter pilot Stephen Boyce has flown commercially since 1994 and has had particularly memorable jaunts in the Canadian Arctic and the Rockies to some dodgy business in Sierra Leone. 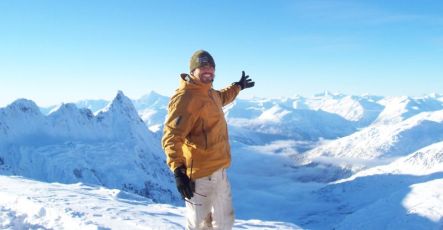 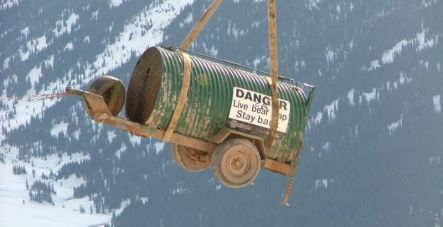 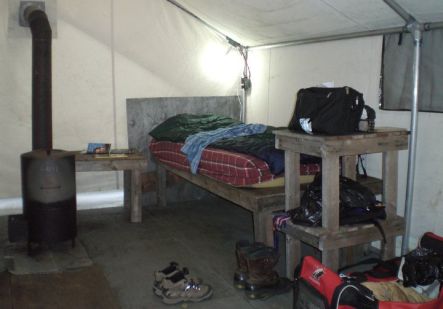 Neil McGowan is our British-born Moscow-based expert on classical music and Russia, pop. 141,750,000 (est. 2010)... big blizzards, the mystery of President Putin's health, and why Moscow's twenty-somethings think it's hip to be nerdy.

Fi Glover explores how  radio has been a potent political force in revolutions over the past 90 years. Since the 1920s radio has proven itself a powerful political force, not just reporting on changes of government but sending out a call to arms during some of the biggest revolutionary uprisings of the 20th century. Fi Glover tracks radio’s evolution, from its rise as an exciting new technology used by the Bolsheviks to demonstrate their modernity, to its reported demise amid the social media buzz of the Arab Spring. (BBC/Loftus Productions)