Hawkes Bay lass Pip Hawkes reminicses on the adventures, the meals and people she met travelling through the "-stans" of Central Asia and then also Iran with an Aussie friend, travelling a massive 4000 kilometres by bike. 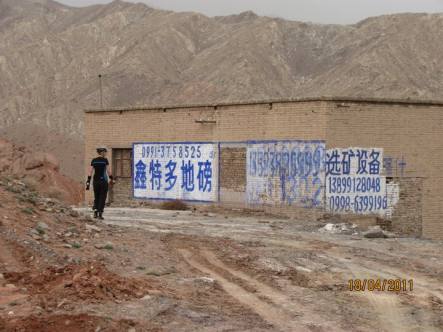 A pocket guide to the electoral referendum with RNZ political reporter Julian Robins - why are we having a referendum on how we vote for Members of Parliament?

Find out more about the referendum.

Journalist and musicologist Matthias Wurz reporting from the landlocked european nation of Austria... a lacklustre petition for a referendum to reform the Austrian educational system.

Find out more about the referendum.

This forum explores the issues involved with the Electoral Referendum, which is taking place at the same time as the 2011 General Election.