Hawkes Bay lass Pip Hawkes reminicses on the adventures, the meals and people she met travelling through the "-stans" of Central Asia and then also Iran with an Aussie friend, travelling a massive 4000 kilometres by bike... 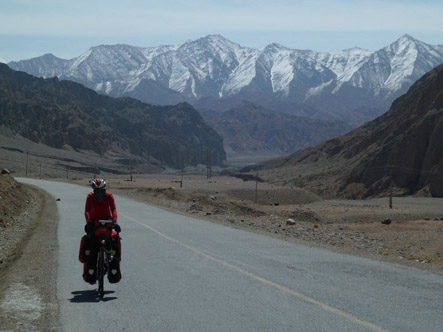 Editor of Asia Calling Rebecca Henschke from the world's fourth most populous nation with the largest population of Muslims, the Republic of Indonesia.