Patea Māori Club’s iconic 1983 single ‘Poi E’  is finally being acknowledged as an important part of our rich musical history as the recipient of the 2021 IMNZ Classic Record. 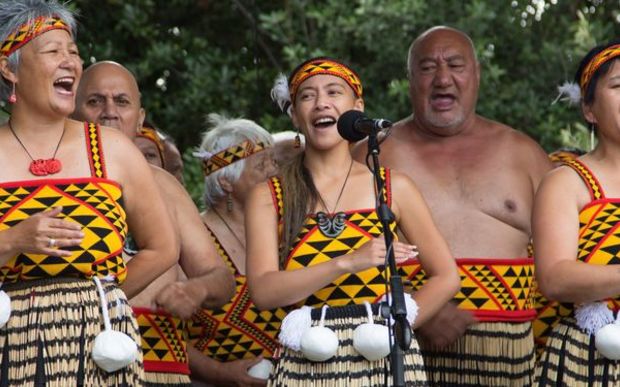 Recorded and released in late 1983, the single spent 22 weeks on the charts and four weeks at no. 1, which was unprecedented for a song in te reo Māori.

'Poi E'  was written by te reo advocate, linguist and composer, Ngoi Pewhairangi and music by Dalvanius Prime in 1983. The song was a way to encourage young Māori to be proud of being Māori.