L.A.B, The Beths and Tami Neilson are among finalists for the Taite Music Prize. 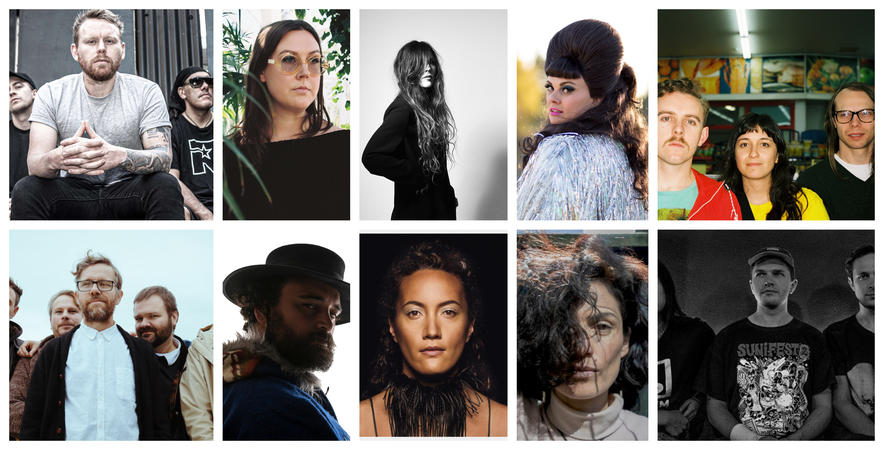 Nadia Reid - Out Of My Province

The Taite Music Prize will be awarded at a ceremony at Auckland’s Q Theatre on April 20th. Also awarded on the night will be the Independent Spirit Award, the Independent Music NZ Classic Record, and Auckland Live Best Independent Debut Award.

Na Noise - Waiting For You

Nominees for other awards are yet to be announced.