From bad boys of Tango to Ethiopian Soul queens and everything in between, RNZ’s Worlds of Music has been showcasing global sounds since 2016. Each week its host, Trevor Reekie – a talented musician and label owner himself – scours the world for Trans Global musical gems and the fascinating stories behind them. 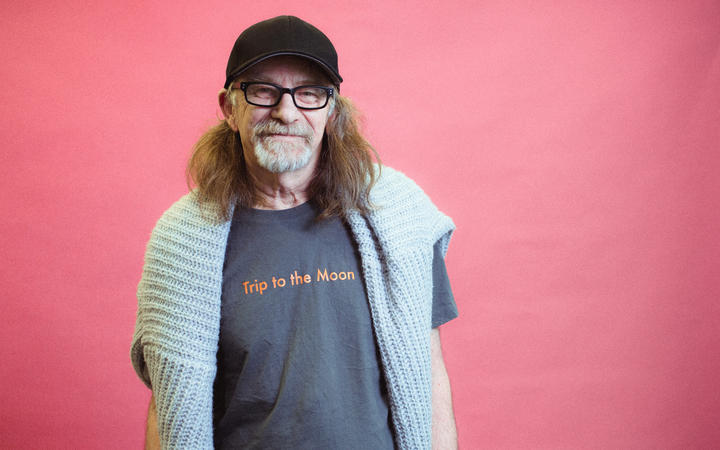 The first thing Trevor Reekie tells me when we sit down to talk, is that’s it’s not called ‘World Music’.

“I prefer trans-global music,” he says.

Trev is still just as passionate about this wide-ranging genre as he was when he started his show, which celebrates its 200th episode this weekend.

“Worlds of Music is music from the world, for the world. It crosses a literal plethora of barriers and is good for the soul.”

Trev tells me trans-global music is quite different from contemporary musical styles like rock and hip hop: “It tells the stories of the musicians. Artists might be singing about where to find water,” as opposed to the stories of love, existential angst and materialism we're used to in other genres.

Trev loves the new sounds that come from mixing tradition and technology: “All musicians are like magpies and when you combine traditional values with a new sensibility, barriers disappear and musical genres are re-defined into something new."

Trevor discovered his love for trans-global music as a kid: “I was into a lot of folk & blues, then discovered by accident the music of Ravi Shankar.” It resonated with him. “This was the man who introduced the sitar to George Harrison. I saw him play at the Royal Albert Hall in London and was transfixed.”

Later, when Trev was living in the South of France, he met and played with an Algerian musician who introduced him to the oud – a stringed instrument with a short neck, similar to a lute.

“You can never have too much oud music,” Trev says with a twinkle in his eye, “It opens the mind. I just love instruments that resonate and transport the mind to new destinations.”

Part of his role as RNZ’s resident ‘World Music’ expert, is attending Taranaki’s WOMAD festival, which showcases music and dance from across the globe.

“Attending WOMAD is a magical means of discovery,” Trev says. It’s there he conducts many of the artist interviews we hear on Worlds of Music, as well as recording some extraordinary live sessions.

“There’s something about old people,” Trev says, referring to his encounter with The Blind Boys of Alabama. “I talked to Jimmy Carter, who’s 88 and still performing. They’re a remarkable group of singers. Born poor, black and blind in the rural South of the ‘30s.

“They’ve been performing for over 60 years, taking gospel music initially to an Afro-American audience, then to mainstream acclaim, including back-to-back Grammy Awards and performing at the White House for Presidents Bush, Clinton and Obama.”

“At WOMAD 2020 they put on a show to a capacity audience that, for many, was one of the highlights of the weekend. Jimmy was just wonderful.”

Trev often gets musical recommendations from the artists he interviews, just one of the ways he’s managed to keep abreast of global music's immense offering. He’ll also research his interviewees’ musical influences, “do a bit of digital crate digging. Like any music freak, one just keeps their ears to the ground and digs through YouTube, Facebook and all manner of Bandcamp artists.”

Trev doesn’t just interview musicians: “Because I used to release music on my own label, Pagan Records [which released artists including Strawpeople, Paul Ubana Jones, and the Warratahs], I’m interested in how labels operate."

Worlds of Music often includes interviews with the labels that release the music Trev plays on the show. One early highlight was a conversation with Nick Gold of World Circuit – the label that brought us Buena Vista Social Club.

“It was no easy task getting through to that guy,” Trev comments wryly, “He described the humungous global reaction, not only to Buena Vista Social Club, but to artists such as the late Grammy Award-winning Malian guitarist Ali Farka Toure, and Kora genius Toumani Diabaté, also Malian.”

When asked to pick out highlights from his 200-episode journey, Trevor only hesitates for a moment. “There are so many, but definitely Anoushka Shankar. I’ve talked to her twice. She’s one of the greatest musicians walking the planet today – incredibly prolific and absolutely captivating live, and she’s done some magnificent collaborations.”

Kora virtuoso Toumani Diabaté was another highlight. “He comes from a family in which the kora has been passed down from father to son for 71 generations – that’s over 700 years.

“Meeting him was what I imagine it’s like to meet the Dalai Lama. He had extraordinary presence. He’s made some incredible records ranging from his own Symmetric Orchestra to working with Bjork.”

“He was such a beautiful man with impeccable manners and so much knowledge. Very special.” 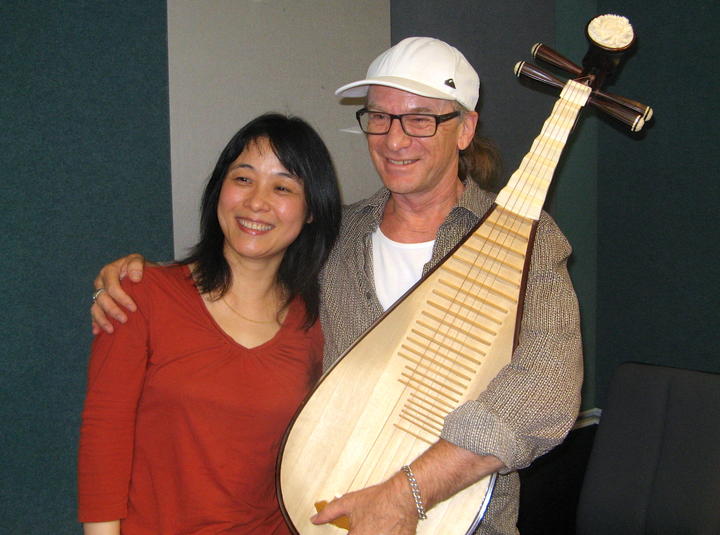 In his role as Worlds of Music host, Trevor often gets to see extraordinary performances up-close.

One of his favourite was from Chinese pipa player Wu Man, who’s known for creating music with many different artists including the revered The Silk Road Ensemble.

“She came into RNZ at 9am after doing a concert the night before and we talked on all manner of topics. I got to witness her play the pipa at such close range, it was just mesmerizing. She’s incredible and spoke so well on the history of the instrument,” marvels Trev.

Early on in the piece, Trevor had the honour of interviewing the late Bill Sevesi, the much-loved band leader of Bill Sevesi and His Islanders, who, in the early 1950s, held a residency at Auckland’s iconic Orange Ballroom that lasted 16 years.

“Bill mentored many musicians and, before he died, saw his dream of ukulele in schools come to life. He was 92 when I spoke to him, and about to be inducted into the NZ Music Hall of Fame.

"He was incredible. Just a lovely unassuming man who believed in the power of love and music.”

Sounds a little bit like someone else we know… Congratulations Trevor Reekie, on 200 episodes of Worlds of Music! Here’s to another 200 more.

Worlds of Music plays on RNZ Concert on Saturdays at 2pm, and on RNZ National on Tuesdays at 11pm. You can also listen online right here. 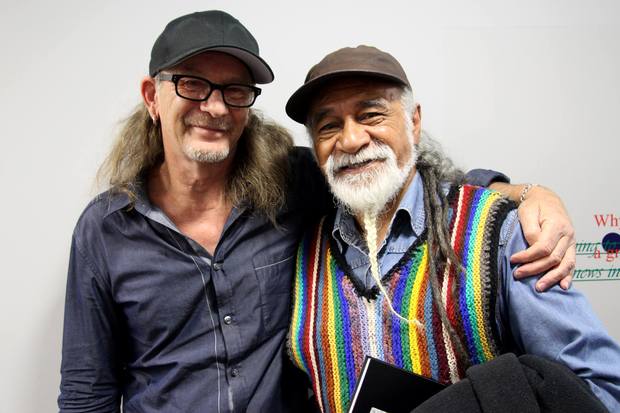