Don Martin, bass player for chart-topping New Zealand band Mi-Sex has died. He passed away peacefully from prostate cancer on Monday. His life partner Adele, son Damian and daughter Nadia were at his side. He was 66-years-old. 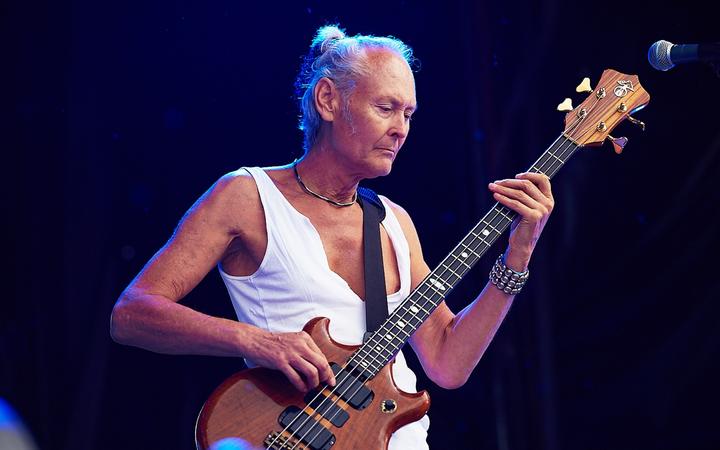 In mid ’78 Don arrived in Sydney with Mi-sex band members from New Zealand. Within a year their debut album had gone platinum and their blockbuster song ‘Computer Games’ had rocketed to #1 nationally (#5 in New Zealand) and was charting in countries around the world. 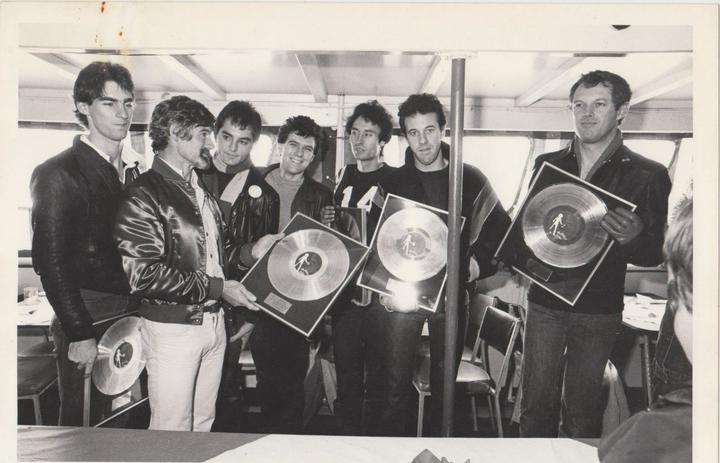 A tour of USA and Canada followed in 1980, headlining shows and opening for Iggy Pop and The Ramones. In July ’80 there was an all-conquering tour of New Zealand.

Prime Minister ‘Piggy’ Rob Muldoon was invited to attend a concert after making front page news stating that Mi-Sex had ‘as much culture as a wrestling match!’. He accepted the invite, enjoyed the show and went backstage to congratulate the lads afterwards.

Away from the Mi-Sex rockstar lifestyle, Don was a vegan, teetotalling family man, dedicated to partner Adele who he’d eloped with when they were teenagers.

When Mi-Sex finally called it a day in ’84, Don got a job as production accountant with a film and documentary company. From there he was head-hunted to be general manager of fledgling pastry manufacturing/distribution business ‘Bob & Pete’s 100% Yum.’

Over the following 25 years Don’s organisational genius helped take the company to being the biggest privately owned bakery/distribution concern in New South Wales, with over 300 staff and 1000 retail customers.

After Don was diagnosed with cancer in 2010 and he retired from Bob & Pete’s, a decision was made to reform Mi-Sex to play at the staff’s farewell party. Former singer Steve Gilpin had died from a car accident 15 years before so Steve Balbi was recruited to be frontman for the gig. 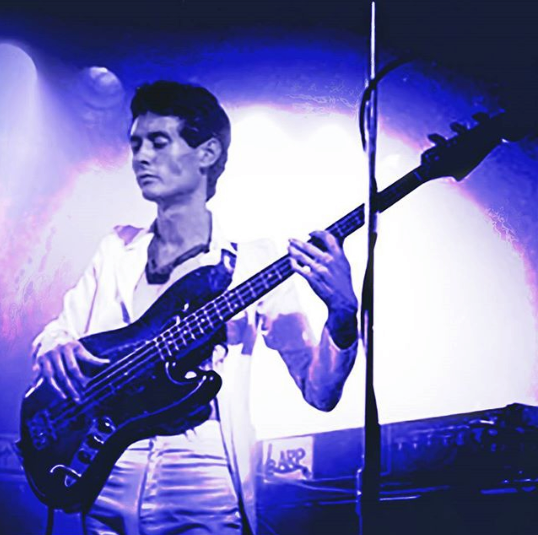 And so Mi-Sex marque 2 was born. From then on, Mi-Sex have once again stormed across the stages of Australasia, gathering new fans and reigniting passions in old ones. It was a dream come true for Don, once again prowling the stage playing bass guitar in his unique and flamboyant style.

However, in October last year, the dreaded cancer bogeyman caught up with him and, no longer able to travel and perform at peak energy, he reluctantly retired from the band.

In February 2020, Don and his family put on a ‘living wake’ at their beautiful rainforest lair on the Queensland border. On that night, Steve Balbi, Travis New, James Van Cooper, Jordan McDonald, Tahya, (Don’s granddaughter), and Murray Burns brought their old bassist onto the makeshift verandah stage. As the drummer yelled “One two three four” the band launched into their first song, transforming Don into the dynamite bassist of his heyday years, as if performing to a packed-out venue once more. 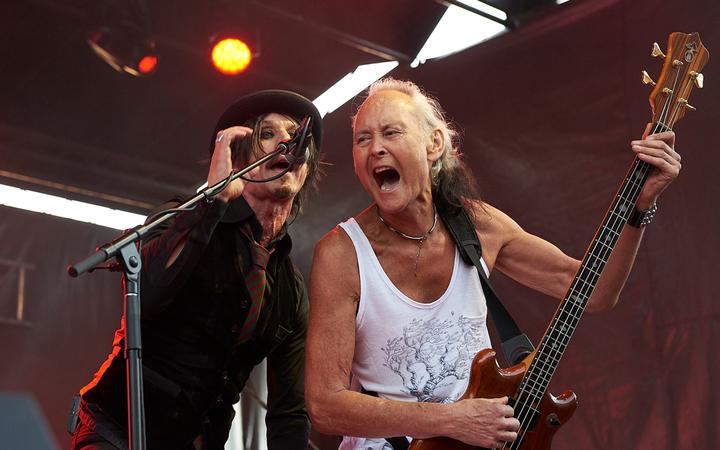