Tami Neilson, L.A.B., Troy Kingi and BENEE are among the 20 finalists for New Zealand’s most coveted songwriting award, the Silver Scroll. 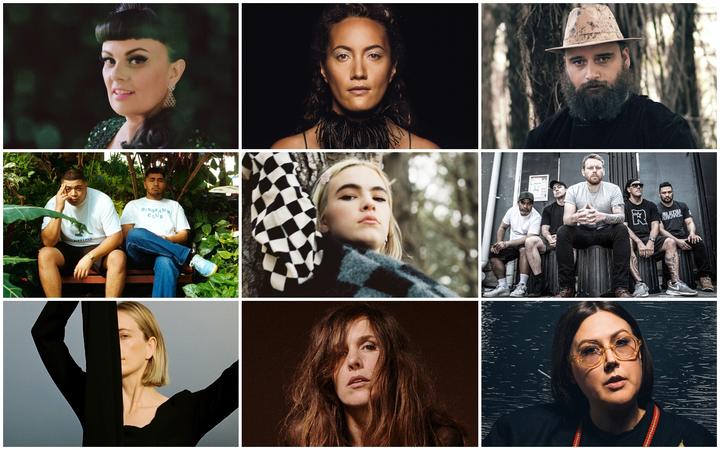 The APRA Silver Scroll Award will be presented at the Auckland Town Hall on Wednesday October 14. Four other awards will also be presented on the night:

The Top 20 were chosen from more than 200 entries by a judging panel of 10 fellow songwriters, who have each made their own wonderful contributions to the New Zealand music community.

All APRA members are now invited to vote for their top five songs from this list of 20. These votes from the APRA membership will determine the five finalists and winner of the 2020 APRA Silver Scroll Award.