‘Dragon Fruit’ is the second single from their new record Respect The Process due out later this year on Tom Scott’s Years Gone By Records.

Team Dynamite made a triumphant return earlier this year with ‘Who?’ the first single from their forthcoming album Respect The Process, their first long player since 2014’s Shepherd’s Delight.

Their releases include 2010’s The Demo Tape, 2014’s Shepherd’s Delight, and 2015 EP Never Again, and they’ve collaborated with everyone from Che Fu, @peace, Laughton Kora and Bailey Wiley.

Team Dynamite dominated the 2015 Vodafone Pacific Music Awards with no less than four nominations, going on to win best video for ‘Coconut Lime’ from Shepherd’s Delight. 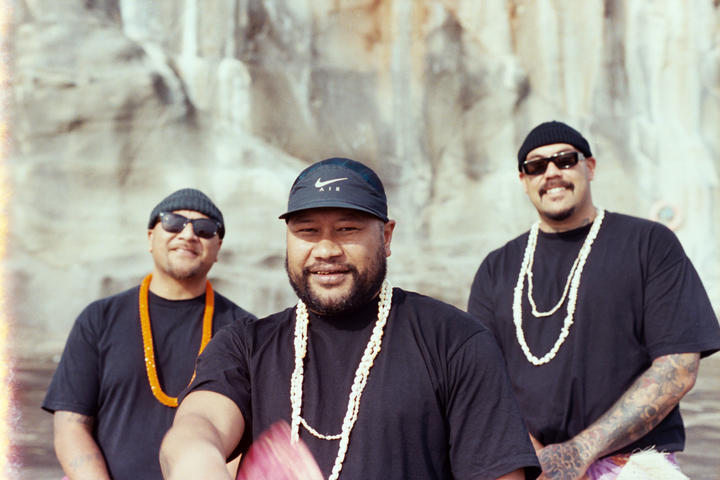 The new track reveals a more mature Team Dynamite: “Dragon Fruit represents the honourable and enjoyable ways that we live our lives, the essence of what fills our tanks and keeps us living a life of purpose,” Lucky Lance says.

Featured vocalist Louis Baker says working with Team Dynamite has been on the cards for a while: “I’ve known these guys for years, and have always admired their musicality and the intellect in their rhymes,” Louis says.