He's described his music as "channelling the pop sensibilities of The Kinks’ Ray Davies, and combining them with classic West Coast sunshine pop, together with something altogether more offbeat".

Since the release of his debut album in 2006, Lawrence Arabia has gone on to become a mainstay in the New Zealand music scene, releasing five critically acclaimed albums and a diverse catalog of collaborative work.

His album Absolute Truth won Best Alternative Album at the 2016 NZ Music Awards, in 2013 he won Best Male Solo Artist after releasing The Sparrow, and in 2009 he won the coveted APRA SIlver Scroll for the song 'Apple Pie Bed', which he wrote alongside The Phoenix Foundation's Luke Buda.

He talks to Charlotte Ryan about six of his favourite songs and his career as a songwriter. 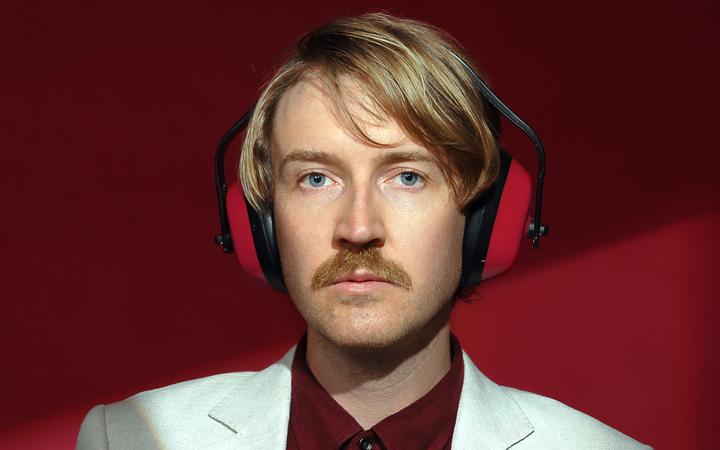