Nadia Reid shares new single and video ‘Get The Devil Out’

‘Get The Devil Out’ is the second single from Nadia Reid’s new album, Out of my Province, which is due out on March 6th.

The video for ‘Get the Devil Out’ was shot on location in Nadia's hometown, Port Chalmers and is directed by Martin Sagadin with cinematography by Julian Vares.

Nadia Reid’s Out of My Province New Zealand tour: 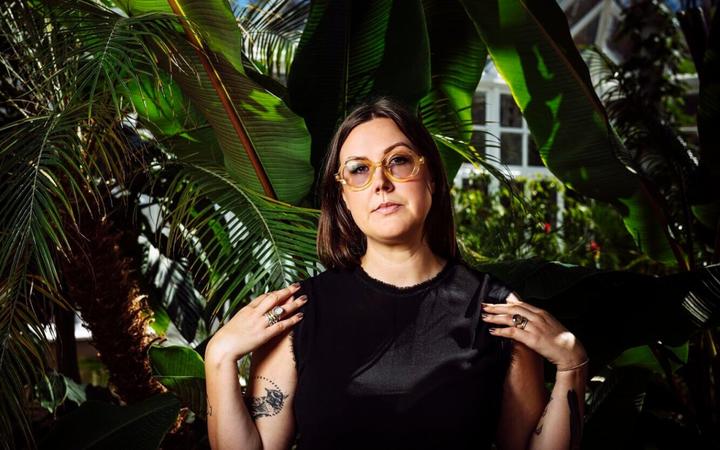