James Blake on why concertgoers need to just shush

In his only New Zealand interview, Grammy-winning multi-instrumentalist James Blake tells RNZ Music why concertgoers need to "shut up" and "just listen to the person play". 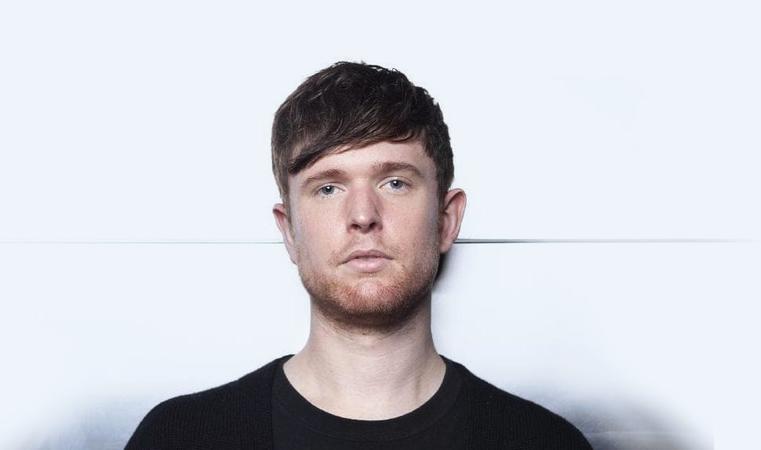 It's the day after James Blake's only show in New Zealand, and he’s “a little bit annoyed” that the crowd talked throughout the opening act, Kiwi pop surrealist Connan Mockasin.

“I don’t really know what people thought was happening, but I don’t think he was treated as the special guest that he was,” Blake says.

“I get it, it’s the beginning of the gig and it’s the support act, but this isn’t exactly the same kind of thing: it wasn’t a support, it was a special guest that was playing.

Before you jump to the conclusion that Blake's having a go at the Auckland crowd, he thoughtfully explains where he's coming from.

“It’s very often the case that at home somebody who's truly innovative doesn’t necessarily get the respect they deserve immediately, it often comes later. It certainly felt like that at the gig.”

“It happens all around the world, sometimes we give a lot of respect to people who come from overseas and then when local acts, homegrown talent is playing we don’t feel the need to be as respectful.”

James Blake's recent achievements include producing Beyonce's Lemonade, winning a Grammy with Kendrick Lamar for their work on the Black Panther soundtrack, and getting Outkast's Andre3000 back behind a microphone.

But what comes accross most during our conversation is that James Blake is an unashamed Connan Mockasin fan.

When I tell Blake that Connan’s international influence is a bit of a mystery to locals, he gladly clears up exactly why the Hawke's Bay guitarist is held in such high regard.

“He's a modern day Hendrix in the sense that he's made an entirely new guitar sound. He has his own tone and sound and nobody has sounded like him before.

“I think he’s been ripped off a lot by lots of different people who never seem to credit him. But that is what it is to be an artist like Connan.

We circle back to the Auckland show where Blake appreciated the “lovely” moment when the crowd quietened down - it happened when Blake took the stage to join Connan in a performance of 'Momo’s' from Connan's Jassbusters album (on which Blake features).

“I value Connan as one of the greatest artists and I think he is a huge inspiration to me and I also think he’s one of the best things to come out of New Zealand, musically.”