Videos by Mark Russell at the Renegade Peach Project.

It's been just over 12 months since L.A.B. released their debut self-titled album, and now they're back with L.A.B. II.

L.A.B. II showcases L.A.B. as a group who are growing in confidence, putting their top-notch musical talent and experience into a project that sounds like no other band in NZ right now.

The band have so far released two singles from the new album: ‘Midnight Summer’ and 'Free Fall In A Dream'.

L.A.B. II is out December 21st and is vailable for pre-order now. 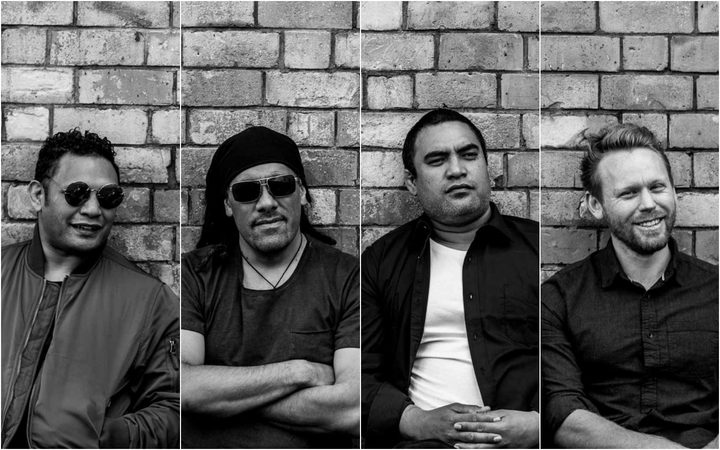