RNZ Music is stoked to be premiering the brand new vid for L.A.B.'s 'Controller', directed by Shae Sterling – one of NZ's most talented video directors. Bay of Plenty-based L.A.B was founded by Kora brothers Brad and Stu, along with Katchafire's Ara Adams-Tamatea on bass and Joel Shadbolt on vocals.

'Controller' is one of the first songs L.A.B. wrote together. "[It's] a great tune to play live," says vocalist Joel Shadbolt, "One that we all love to jam as a band. It’s about another beautiful girl who falls in love with an asshole. She’s blinded by his looks and fame, but he’s a control freak."

The video is directed by Shae Sterling who's well-known for his visually stunning vids for some of NZ's biggest artists, including Stan Walker, Maisey Rika, TEEKS and Jon Toogood's The Adults. 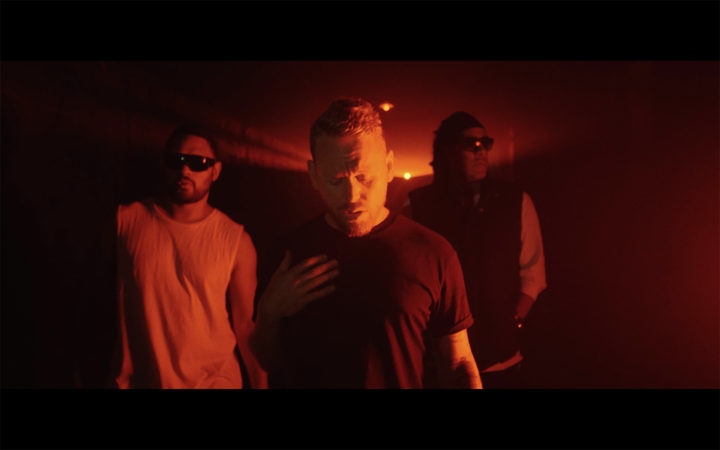 ‘Controller’ is from L.A.B.’s debut self-titled album, which came out in late 2017 and has been in the official NZ Album Top 20 every week since. The band are currently working on a follow-up album, which is set for release in late 2018.

L.A.B are known for being a super hard-working band. They told the Herald earlier this year that their rehearsal sessions can last up to seven hours and when they're recording they live, eat and sleep at the studio. 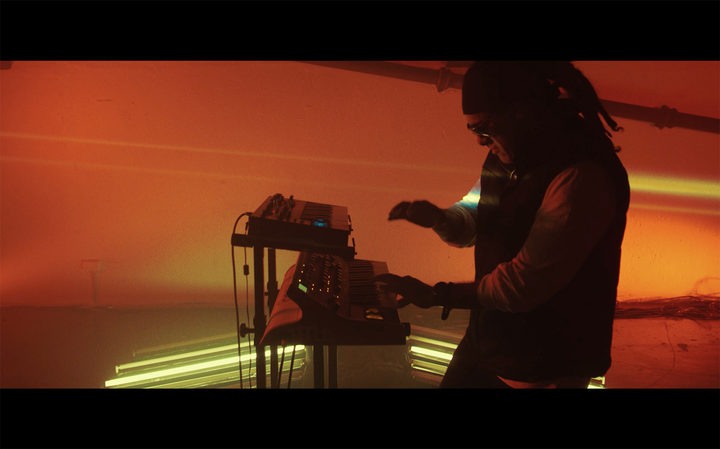