Tali makes a welcome return to the world of drum and bass with her new album Love and Migration. 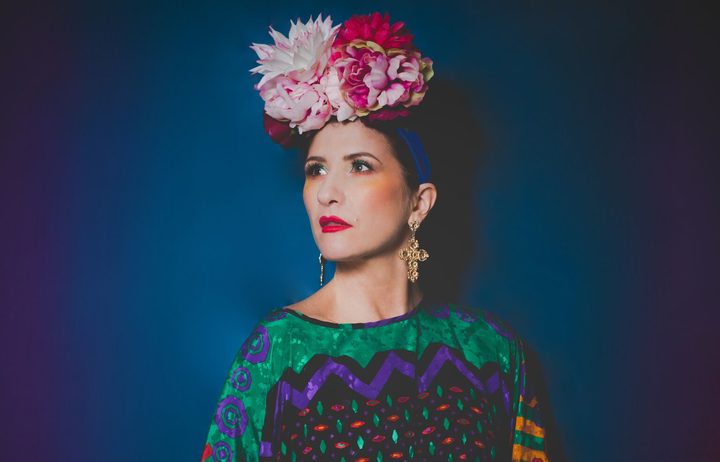 Musicians often struggle to describe their music and MC Tali is no different. She’s trying to find the right words to describe her new album Love and Migration.

“It’s what I wanted, which is that moody, cinematic, emotional album with lots of liquidy soulful vibes. Liquidy – that’s not even a word [laughs].”

'Liquid' is a fair description of the album. It's also, incidentally, a sub-genre of drum and bass, a genre that has some of the best names for its sub-genres around.

“I don’t think [the songs] vary too greatly outside of that cinematic, deep moody-esque vibe. There’s no Jump Up on there, there’s no Tearout. There’s no really dark noisy … there’s none of that.” 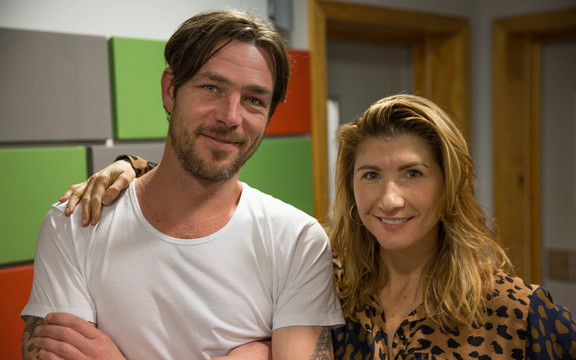 MC Tali has been New Zealand’s first lady of drum and bass since the now infamous story of her boldly bailing up drum and bass godfather Roni Size backstage. She spat some rhymes, and he basically hired her on the spot.

That resulted in a long stint working and living in the UK, but returning home allowed her an opportunity to try different things.

“I came back to New Zealand and there was all this amazing, cool electronica happening, different forms of dubstep and yeah there was drum and bass but there was also lots of great house and techno. I found myself being taken on a bit of a ride.

“Also, because I’d left the UK, I felt like I wanted a bit of a break from everything that reminded me of home, because it was so hard to leave and come back to New Zealand after ten years. Even though it’s great to be here I found it really hard initially.”

So Tali kept busy. She wrote a book. She made music that wasn’t drum and bass. She made a children’s album. She played keyboards for Julia Deans. She bubbles with enthusiasm.

“Life is for living though right? And I like to live every moment as though it might be my last. Because who knows where I’m going to be tomorrow. I want to leave a legacy and I don’t have any children … at the moment [laughs].

“What better to leave behind than something that makes people feel and reflect upon. So writing and music. You never know when you’re going to go and so you want to look back and say ‘I rinsed the shit out of every moment of my life’.”

Love and Migration is Tali’s return to the genre that defined her early career, a genre she still staunchly defends and promotes.

“So many people look down on drum and bass or see electronic music as inferior and marginalise our entire scene. Yet it is such a popular form of music and is actually something that unifies people and makes them feel really good.”