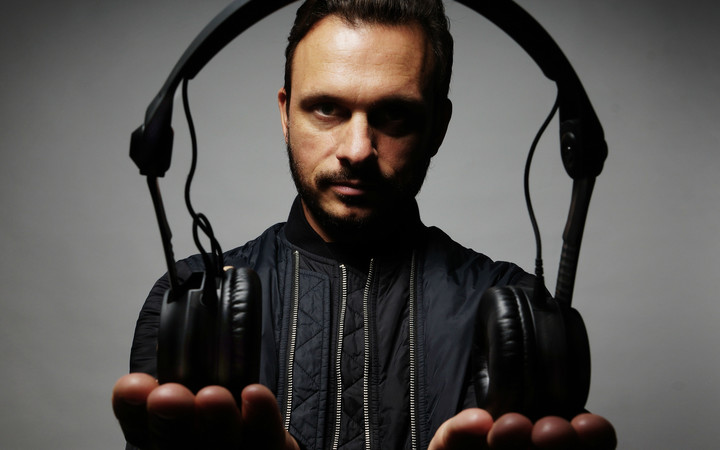 This month one of the true stalwarts of the UK Drum & Bass scene is visiting our shores to play two extended DJ sets celebrating the 25th anniversary of his RAM Records label.

ANDY C is widely regarded as the best Drum & Bass DJ working on the international scene, and one of the most in-demand DJs on the planet.

He also produces his own music, hosts a Beats 1 radio show on Apple Music called Andy C Presents, and is one of the most enthusiastic and passionate ambassadors for his chosen music genre that you could possibly meet.

“I was making tunes while I was at school ... when I'd left school my sister said ‘why don’t you start a record label’. I laughed but looked in the back of the Yellow Pages to find out where you print record labels.

"My uncle came over and I managed to persuade him to lend me a thousand pounds to print up some records and that’s how it began ... I'd just turned 16 ... I wasn’t old enough to drive a car.” 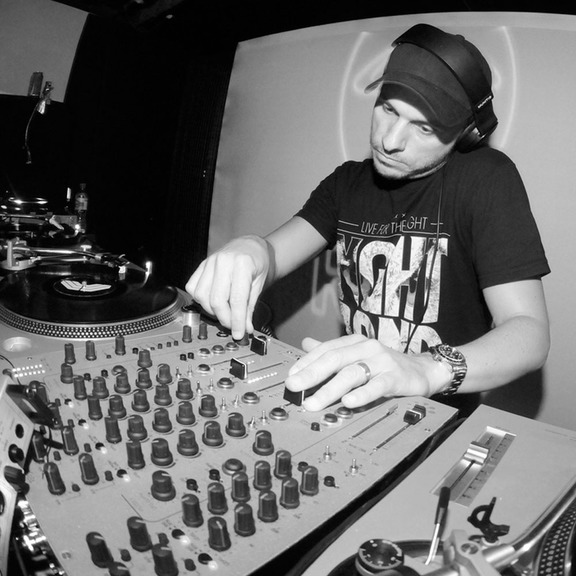 “Honestly ... the beautiful vibe of the whole country, the people, the outgoing nature, the warm welcome, everybody wants to have a good time ... I keep coming back ... I’ve been fortunate enough to go around to many many cities and play in some seminal clubs ... but I've got some beautiful memories, some great friends [in New Zealand]. You can't say 'no' to coming to New Zealand - come on bro!”

New Zealand dance music audiences are internationally recognised as having a strong affinity for the genre known as Drum & Bass, also referred to as Jungle/Drum & Bass. It’s a form of high-octane electronic music that came out of the acid house and UK hardcore scenes in the early 1990s. When it emerged Drum & Bass was completely original: a genuinely new genre was born.

Based on accelerated breakbeat drum samples and big basslines, early Jungle, and then Drum & Bass exploded throughout the UK - and the world - in the 1990s. It's remained a strong and vibrant scene ever since.

The ‘90s mainstream peak for the music came when Roni Size and his Reprazent crew won the 1997 Mercury Music Prize for the album ‘New Forms’.

Other Drum & Bass artists that have crossed into more mainstream consciousness over the years include Goldie, Pendulum, High Contrast, Netsky, Photek, and even NZ’s own Concord Dawn. Its fans are serious and loyal.

Andy says, “The passion of Drum & Bass is an incredibly powerful thing. Once it gets people and it gets inside their soul and inside their system, it never leaves them.

"I have people that maybe haven’t been to a club or a rave in ten or fifteen years and they're like, "I had to come out". A couple of hours into the night they’re in the middle of the dance floor going nuts, reliving it, because it's got their fire burning again. It's invoked that memory and that energy and that passion and that’s what this music does ... and that’s why 25 years later I’m still going.”