Anatomy of a Scroll: Marlon Williams 'Nobody Gets What They Want Anymore'

“It was a therapeutic and emotionally necessary song to write, in a way, to convince myself of the reality of it,” says Marlon Williams of his Silver Scroll-nominated break-up song.

Marlon says it’s no secret the album, Make Way for Love documents the fall out of his break up with fellow Lyttelton musician Aldous Harding and although he was hesitant about asking her to contribute to the song, 'Nobody Gets What They Want Anymore', he feels it was worthwhile.

“I was in a unique position to have someone ploughing the same field I am. Not many people get the opportunity to explore those feelings and the subtleties of that dynamic in such a way,” he says.

“I know how it looks but it’s such a natural and important part of our relationship anyway - it didn’t feel strange to use music as a way of understanding.”

Marlon recorded his parts and the song in California, while Aldous did hers from a studio in Wales. The two talked over the phone to coordinate the arrangement.

Marlon says the chorus and line “Nobody Gets What They Want Anymore”, which was the first idea for the song, is a sort of mantra, or coping mechanism. 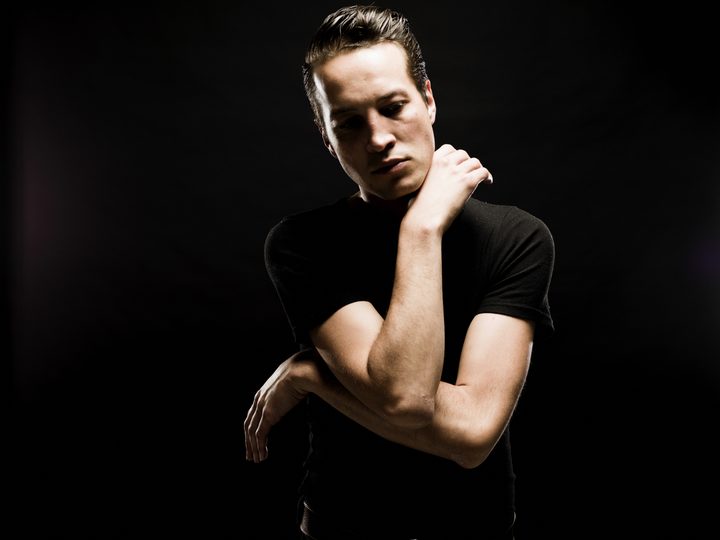 He wanted it to sound Paul McCartney-esque, and had imagined it sung in his voice. “When he locks onto a melody, he holds onto it and convinces you it’s the way it’s going to be,” he says.

But close to the end, the song takes a depressing turn.

“We throw in the E minor seven chord which is a 70s folk rock trick that I picked up. If you throw in that chord, everyone knows there’s going to be a mood shift. So I put that in and the song devolves into a mope. There’s a moment where I don’t believe my own hype and the game’s given up.”

“What am I gonna do / When you’re in trouble / and you don’t call out for me,” he sings in that moment.

The contrast between a hardluck situation - “nobody gets what they want” - and total empathy was one of the goals of the song, Marlon says.

“It’s me prostrating myself out again and saying, actually it’s tough stuff.”