The Sampler: Make Way For Love by Marlon Williams 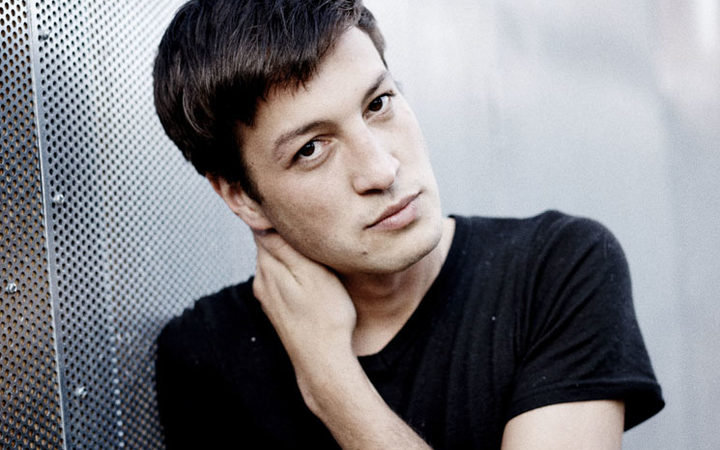 Marlon Williams does some sort of magic when he opens his mouth. On this everyone seems to agree. With a voice as smooth as oil, he could be singing a share report and still have listeners swooning.

So when he turns his gift to a bunch of songs about a broken heart, you might say he was making it too easy for himself.

Marlon's song ‘Nobody Gets What They Want Anymore’ is a finalist at this year's Silver Scrolls. Karyn Hay is hosting live coverage of the ceremony on RNZ National, 101 FM from 9pm on Thursday 4th October.

Make Way For Love is the second album this Christchurch Caruso has made solely under his own name, and it’s a heartbreaker: a set of songs that effectively chart the grief stages of a breakup - from pain and self-blame, through jealousy and rage to sad acceptance and, ultimately, some kind of resolution.

But that’s rushing ahead.

The album’s opener, ‘Come To Me’, is almost cheery - at least compared to what follows. 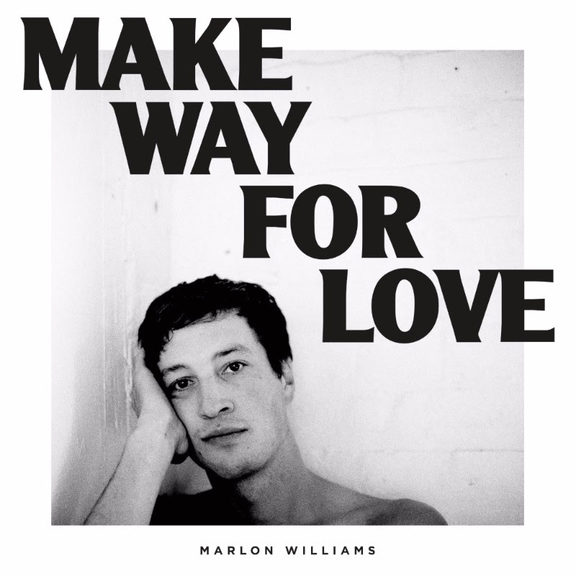 No one seems to be able to review a Marlon Williams record without mentioning Roy Orbison in the first few breaths, and yes, there is something of The Big O in this song. But for me it’s not so much the rich, quavering tone, as the fact that the song opens on a beach. It's the same setting as such Orbison classics as ‘Leah’ and ‘Blue Bayou’.

It certainly makes a great, dramatic kick-off to the record, and points to the biggest change in Williams’s music since his self-titled 2015 debut.

On that first album he was a voice in search of a style, trying out his pipes on everything from rollicking country originals like ‘Hello Miss Lonesome’ to the dark folk ballad of ‘When I Was A Young Girl’, to poperatic extravaganzas like the old Adam Faith tune ‘I’m Lost Without You’. It may have shown his range, but didn’t have a lot of cohesion as an album. This time he’s found that cohesion, and he’s achieved it by writing all the songs himself.

Though the mood is consistently melancholy, there is some relief in the tempos. There's the brisk walk of ‘What’s Chasing You’, and the near-frenetic pace of ‘Party Boy’, where it is not Orbison so much as Orbison’s contemporary Del Shannon that Williams seems to be channelling in the song’s undertone of jealous obsession - not to mention a spooky solo that sounds like it was played on the same space-age keyboard Shannon used for ‘Runaway’.

Is there anything that better evokes the sound of loneliness than ‘Can I Call You?, in which the singer is serenading his lover, but only his own voice answers back?

But wait - it gets even more desolate. There is a pair of piano ballads with titles that speak for themselves: ‘I Didn’t Make A Plan’ and ‘Love Is A Terrible Thing’. And then there’s perhaps the finest piece of songwriting on the album in ‘I Know A Jeweller’.

Again there is something Orbisonian about the mysterious figure of the jeweller, in a song that hovers between hope and despair. But then, just before the end of the album, Williams turns up the emotional gain one more time; in fact he takes us all the way into real life soap territory, when he’s joined by his former partner - and the supposed subject of these songs - the singer Aldous Harding.

Did someone say melodrama? The title would fit this album as easily as it did the Lorde blockbuster.

Yet as I say, Williams offers some sort of resolution in the title track, where the singer begins to look ahead and contemplate new beginnings.

Make Way For A Love is a magnificent wallow. Marlon Williams knows the emotional power of his voice and how far he can push it. And then he dares to go just that little bit further.

Make Way For Love is available on Dead Oceans